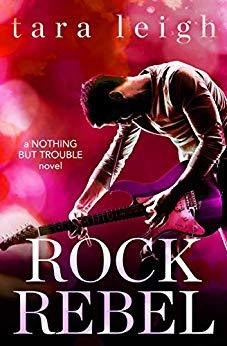 “Tara Leigh has written her best Nothing But Trouble Book with Rock Rebel.” ~Musings of the Modern Belle 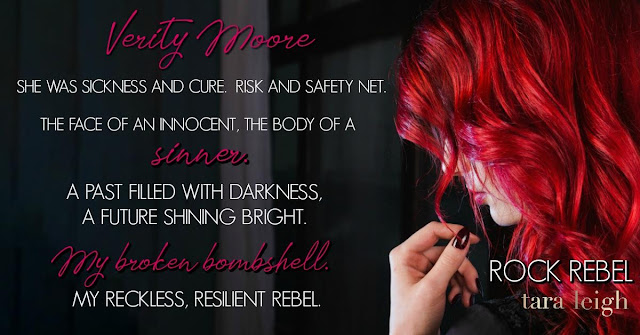 
He's a rock star with a secret; she's a pop princess with a painful past, can their forbidden romance survive, or will their lies destroy them both?


A few years ago, I was New York City's hottest classical music prodigy. But I wanted something else, something more. So I chased my real dream, and now... I'm rock royalty. Dax Hughes, lead guitarist of Nothing but Trouble. But to my family and former Juilliard classmates, I'm an outcast. A misfit. A rebel.


They're not entirely wrong. I don't give a damn what other people think, and I'm all for breaking the rules... except when it comes to our new opening act, Verity Moore.


It's not personal. Actually, under that fallen diva reputation, Verity's incredibly talented. And her fiery redheaded personality is... intriguing. But I'm convinced the skeletons in Verity's closet are as scandalous as my own, and when we're not sparring, she has a way of drawing out all those secrets I'm determined to keep hidden.


But since when do I give a damn about the rules? 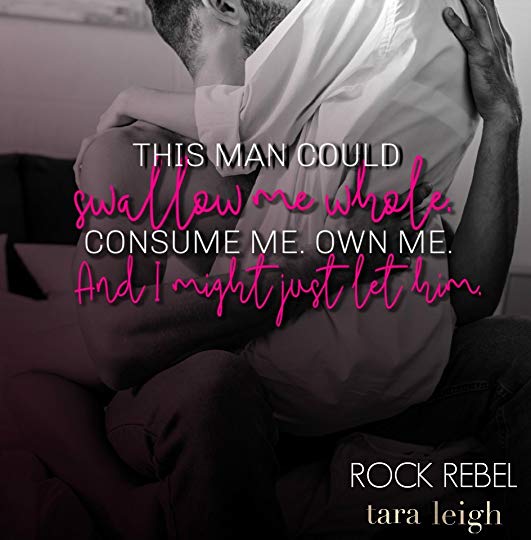 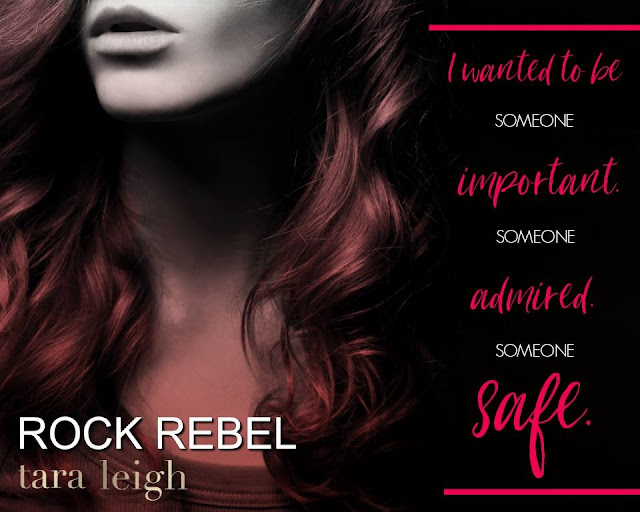 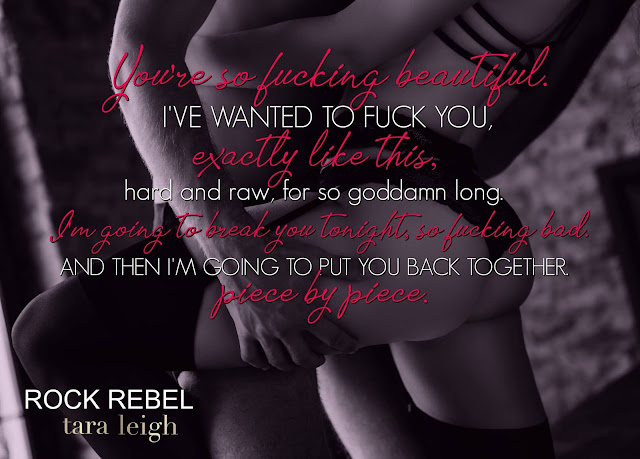 
4.5 stars Rock Rebel is the 3rd book Tara Leigh’s Nothing but Trouble rockstar series and this is Dax’s story.  Based off the blurb, I mistakenly assumed that story would be predictable, but there were so many twists and turns.  I found myself completely shocked by some of the revelations revealed throughout the book. . . Things that I didn’t see coming.

Dax is the classically trained lead guitarist of NbT who is an alpha hero, but with a bit of vulnerability as his heart has been trampled on in the past and he fears getting involved with anyone in the industry.  I couldn’t help, but love him.  He was so kind, loving, and supportive of Verity.  Verity is strong character, a survivor.  She is trying to breakaway from her past as a child star with a ruined reputation and make it in the music world based off her own talent and merits. Both characters brought out the good in each other  and the heat between the two of them was palpable.  The each had their strengths and their flaws and this made them feel more relatable, likable. I enjoyed getting to read more about the characters from the previous books - especially Piper and I am hoping that Jett gets his own book.  I also loved the extended epilogue.

The author does touch upon the hot topic of the #metoo movement and it is evident that she did her research.  She did a great job of addressing it in a nonjudgmental, respectful manner. Rock Rebel was an entertaining read with well-developed likable characters that moved at a good pace and had surprising revelations as well as a HEA with no cliffhanger. I received this book as an ARC and I voluntarily leave this review. 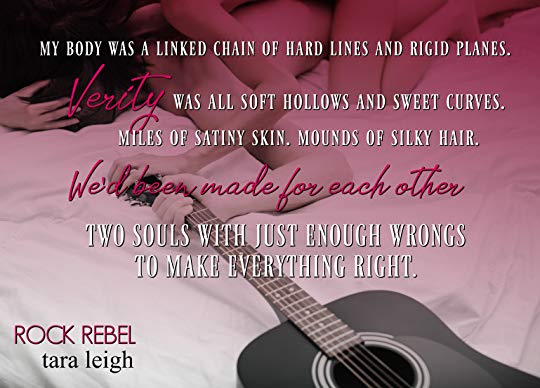 Nothing But Trouble series: 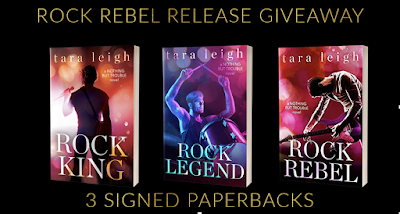 About the Tara Leigh: 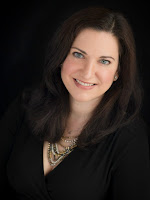