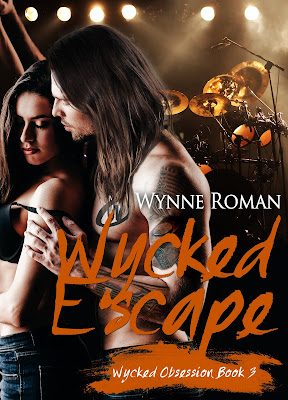 Paige Hamilton
I’ve loved Noah Dexter from the first day I met him. He was even mine for a little while, my high school boyfriend. Then he hurt me clear through to my soul. Another girl seduced him into a lifestyle of sharing and threesomes, and I had to walk away to save myself. Now, five years later, it’s Noah who saves me, but can I trust him? His reputation says no, but my heart wants to believe that he can understand what he did to me all those years ago and not hurt me that way again.
Noah Dexter
I’m a manwhore with one hell of a reputation. The drummer for the rock band Wycked Obsession, I’ve lived a life of fame, parties, and women. Lots of ‘em, and most of the time, two girls at once. I’m known for it. But all that is getting old, making me jaded, coming back to haunt me with accusations of STDs and knocking up some chick I don’t even know. When I get a chance to help my high school girlfriend, Paige Hamilton, I take it gladly. She’s the only girl I ever wished I could have kept, and maybe if I can help her, it’ll give me—us—a second chance.
**This is an adult rock star romance intended for mature audiences. Not appropriate for readers under 18.**

No cliffhangers. Guaranteed HEA. Book 3 in the Wycked Obsession series, the beloved fantasy of romance between hot rock stars and the ordinary women who love them. While this is a stand-alone romance, your reading experience may be enhanced by starting with the first two book in the series, Wycked Crush and Wycked Rumors (in that order). 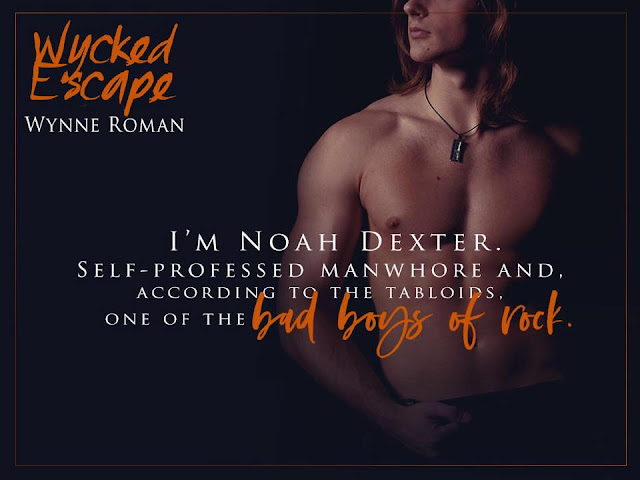 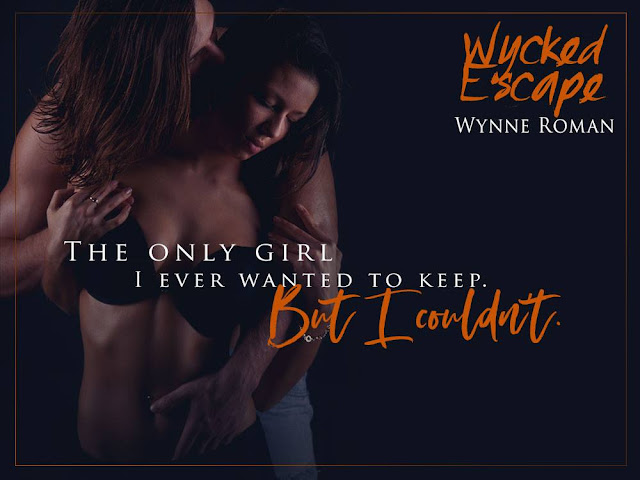 Review:
5 stars Wycked Escape is a great second-chance rockstar romance that I thoroughly enjoyed.  This is Paige’s and Noah’s story. The prologue sucked me right in and left my heart breaking for Paige.  The author did a great job of making it easy for me to put myself into her shoes.  Noah is known for his threesomes f/m/f and the only detailed encounter that the author depicts is in the prologue and the rest of the book is m/f only.  You may feel a bit uncomfortable while reading it because you can really experience Paige’s feelings.

Paige was Noah’s high school sweetheart and things did not end well after they participated in a menage that Noah instigated. A chance encounter with Noah 5 years later brought up old, unresolved feelings - good and bad.  She is a likable character and handles the rumor situations that she is thrown into pretty well.  The only issue that I had with her was that she so quickly heavily leaned on him, accepted him into her life, and appeared to trust him given how she didn’t see him in 5 years after things ended poorly between them.  I expected her to be more cautious.

I had been curious about Noah since reading the previous two books.  He is known for threesomes and never having a girlfriend aside from Paige, yet he cannot help but be pulled back into Paige’s orbit.  Noah is a character that I want to dislike, but couldn’t help but love.  He was a self-center jerk when he was younger and you wonder if he could really change. I love how through all of this he really puts the people he loves before himself - the band, his bandmates and their significant others, and Paige.  The two of them make a great couple and you can see how the two of them would be drawn towards each other.

This book is told from a dual POV which I enjoyed as it was nice to get to see both sides of the story.  There a couple of flashbacks towards the beginning that help give the reader insight into their past relationship that are clearly marked in the book.  *Trigger warning: one of them involves an attempted rape*  Overall, I really enjoyed this book.  I loved both main characters and enjoyed seeing some of the band members as well.  There was a bit of action towards the end and the story moved at a good pace. This book can be read as a standalone although I do recommend reading the previous 2 books as there is some overlap. 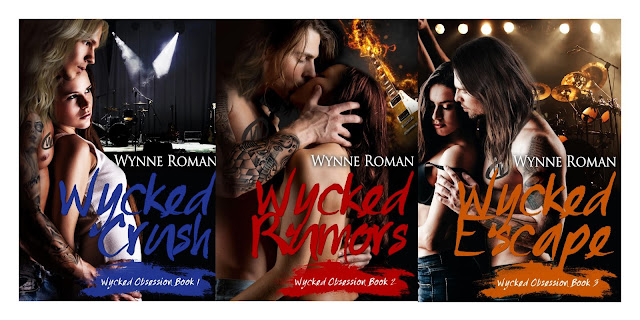 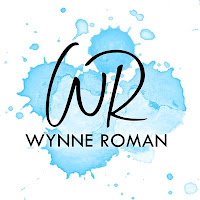 Reading and writing have been a part of my life forever. I was that odd child who went to the library during summer vacation, and I was reading romances before I quite realized that's what they were. Years later, my habits are still the same.As Wendy Douglas, I published two historical romance novels, Shades of Gray and The Unlikely Groom, with Harlequin Historicals. After a long hiatus from publishing, I have returned with new enthusiasm and a different focus. Wycked Crush, the first book in the Wycked Obsession series, is the result.I was born and raised in northwest Iowa and spent most of my adult life in Anchorage, Alaska. When it came time to thaw out my bones, I moved south to the Texas Gulf Coast where I live with my two very spoiled dachshunds and an assortment of fictional characters visit. Sometimes I win our arguments, sometimes they do, but it's always entertaining!
Stay Connected:Facebook: https://www.facebook.com/wynneroman/
Facebook Group: https://tinyurl.com/ycarj9kw
Twitter: https://twitter.com/wynne_roman
Instagram: https://www.instagram.com/wynneroman/Website: www.wynneroman.com