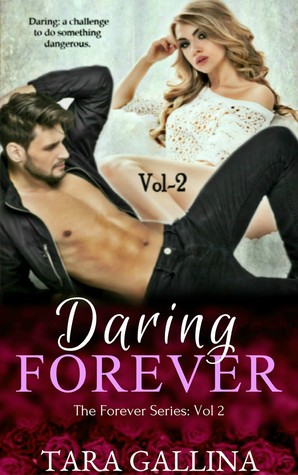 The toga party and sheet draped loosely around my body didn't make me kiss him. The alcohol and near attack by a drunk douche didn't make me either. I can't even blame it on the flirty dare Sebastian gave me a moment before I claimed his lips with a gentle kiss. While each contributed to the incident, I did it because I'm selfish. For once in my life I took what I wanted. I didn't think about anyone else but myself. I wanted a kiss, and I got a lot more. I figured it'd be good. I just didn't know how much I'd grow to crave it—crave him. No one can find out about us. If they do, I could end up homeless, friendless, or worse, in danger. It's not like what we do in secret changes anything—other than my feelings for him. He's as unattainable as a pot of gold at the end of the rainbow. At least now I know the truth about his family and why his life isn't his own. He made me an offer I refuse to accept. If I don't find a way to separate my body from my heart when we're together, I'll end up as trapped as he is. ~ Ainsley
THE FOREVER SERIES
At twenty, Ainsley knows it's time to follow her own dreams and not the future her mother planned for her—a future she never wanted. Losing her job couldn't have come at a worse time.
Sebastian Gianni isn’t the ideal boss, but he has a position to fill and Ainsley is desperate. The sexy twenty-two-year-old comes from money, owns a successful business, and graduates from college in three months. He has his life together in a way Ainsley could only dream.
No wonder her best friend is obsessed with dating him. Even his ex-girlfriend is determined to get him back, although threatening him seems like the wrong approach. Ainsley would be a fool to fall for the guy, too.
By no means, should she trust him. He has more secrets than anyone she knows, which makes her wonder if the mafia rumors about him are true. It doesn't matter that he's a good listener, and sweet and protective at times. That playful flirty side he shares with her alone means nothing. Right?
When a kiss turns into a secret romance neither can give up, Ainsley learns the truth about Sebastian's corrupt family and why his ex-girlfriend won't go away. A future together is near impossible and comes with a risk that could get them both killed—or give them everything they've ever wanted.

Review:
4.5 stars.  Daring Forever picks up right where Risking Forever left off. Ainsley and Sebastian are headed down a dangerous path. Ainsley is sweet and understanding while Sebastian is tough when he needs to be, but so caring towards Ainsley. It is impossible to not love these two characters and hope that they get their HEA.  There is a lot of chemistry between these them and some of the scenes are quite steamy. The two characters are strong and it seems as though their romantic journey is going to end in disaster as secrets about Sebastian’s family are slowly revealed.  Sebastian’s dad is the perfect villain in this series. The author does a great job with character development and the book moves at a good pace.  I cannot wait until the next installment in this series.