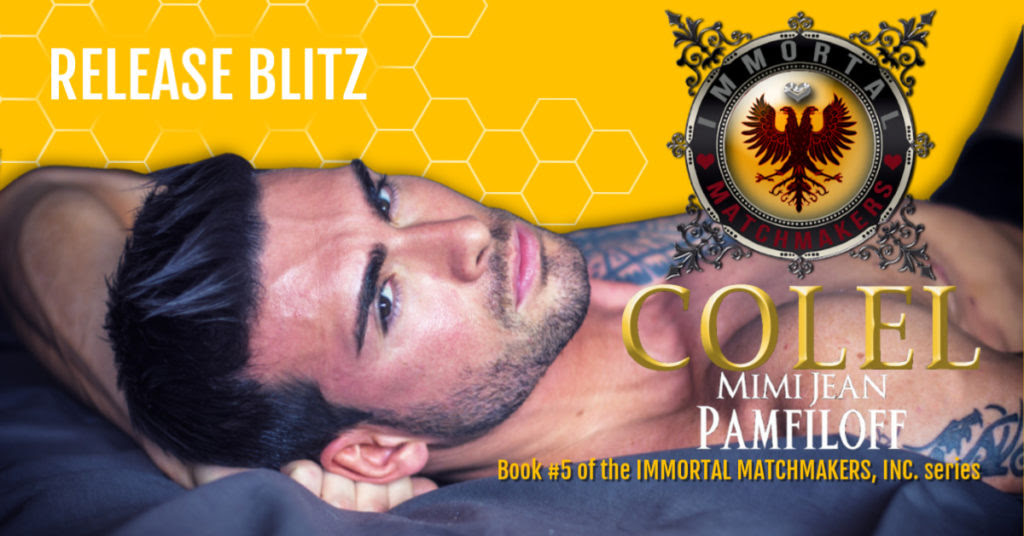 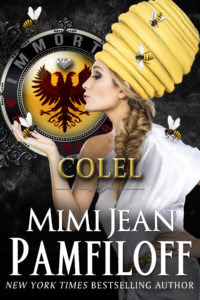 Colel, the Goddess of Bees, has been looking for Mr. Right for over seventy thousand years. So when she meets the hunky owner of a small-town flower shop and explodes with flutters and tingles, she’s almost certain that he’s the one.

Only two problems: her tiny black-and-yellow army suddenly won’t let her anywhere near him, and…is that a freaking epinephrine pen in the fridge? “Dear gods! He’s allergic to bees? Say it isn’t so.”

If simply dating the guy will kill him, how will she ever know for sure if he’s really the one?
Colel has a solution, but it’s drastic. Even for her. And what if he says no? 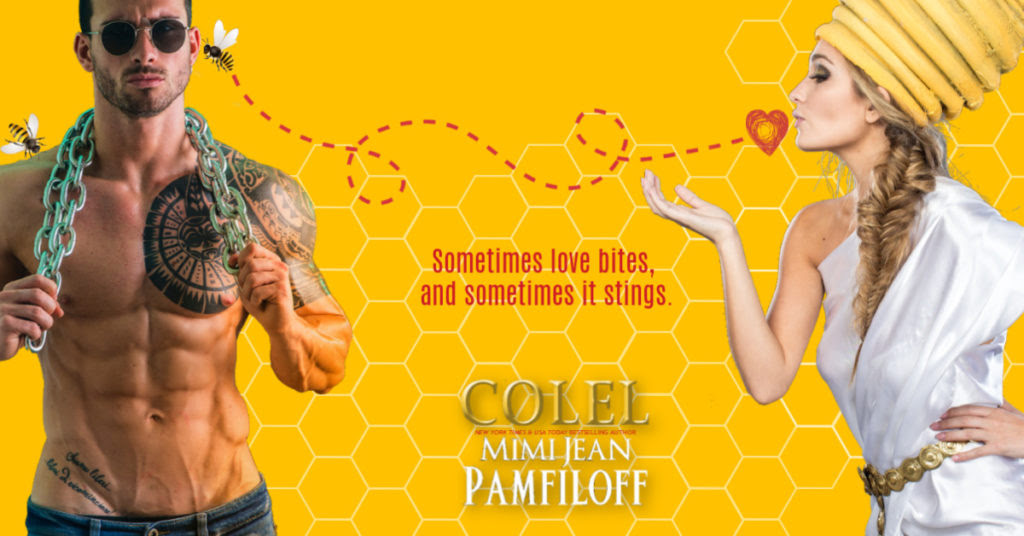 Colel is a fun character in that she is clueless when it comes to pursuing a man, quite quirky and a bit nutty perhaps, and seems to go about wooing her mate (who happens to be deathly allergic to bees) in the craziest inappropriate ways.  Her antics and thought processes had me in stitches. However, at times I felt that it was over the top. Rys is rude to her at times (in his defense, she comes across as rather batty) is less developed as a character although we get to know more about him in the last third of the book.  There are only a few chapters from his POV which is why I think his character wasn’t as developed, but I also feel keeping the book told primarily from Colel’s POV is fitting.  I also liked the secondary characters such as Brutus, some of the other immortal beings, and Chuck - if you can count a bee as a character!  The book moved at a good pace, but there were areas where Colel would go off a bit on tangents when talking about other immortal creatures and past events.

Colel is the first book in the Immortal Matchmaker series that I’ve read  and while it is book #5 in the series, I had no trouble following along.  There is an underlying story involving the goddess Cimil and the god Zac throughout the all the books, but again, I didn’t have any trouble following along. I thoroughly enjoyed Colel with its humorous plot line and zany characters and I plan to read the earlier books in this series.  I received this book for free.

MIMI JEAN PAMFILOFF is a USA Today and New York Times bestselling romance author with over a million books sold worldwide. Although she obtained her MBA and worked for more than fifteen years in the corporate world, she believes that it’s never too late to come out of the romance closet and follow your dream. Mimi lives with her Latin Lover hubby, two pirates-in-training (their boys), and the rat terrier duo, Snowflake and Mini Me, in Arizona. She hopes to make you laugh when you need it most and continues to pray daily that leather pants will make a big comeback for men. Sign up for Mimi’s mailing list for giveaways and new release news! 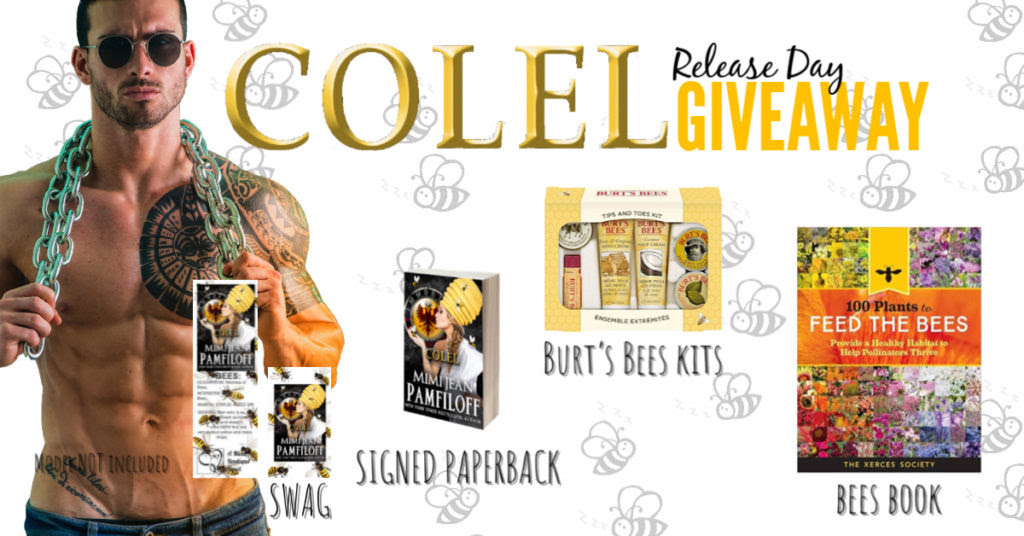 Other books in the series

** CURRENTLY FREE ON ALL PLATFORMS ** 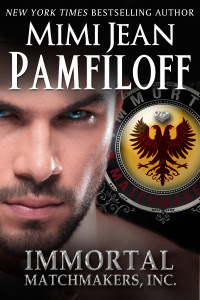 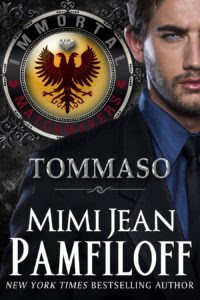 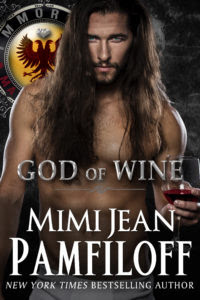 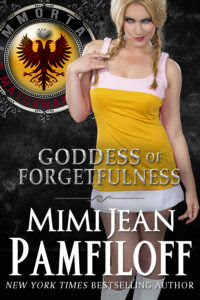