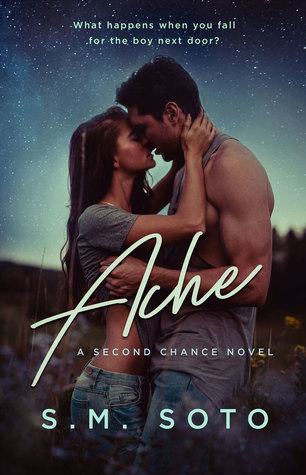 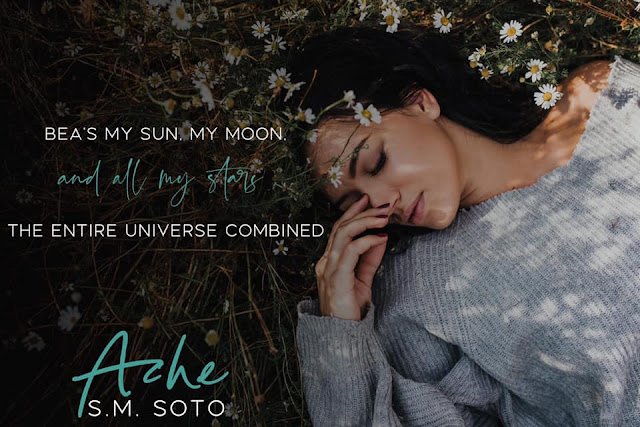 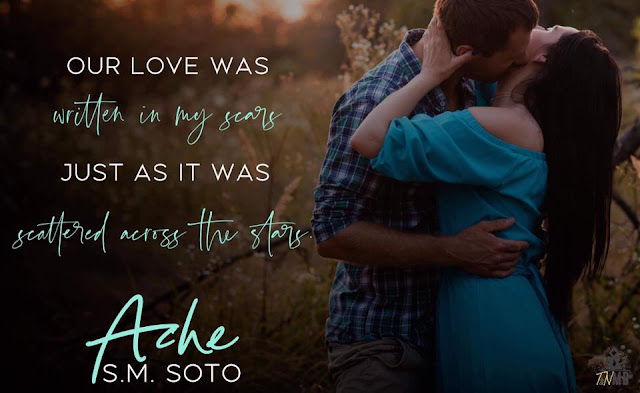 𝐒𝐲𝐧𝐨𝐩𝐬𝐢𝐬:
What happens when you fall for the boy next door?
Bea Norwood had the market on normal.
Drama free life? Check.
A single-mother who doubled as her confidant and partner in crime? Check.
A neighbor and best friend she trusted more than anyone? Check.
But that was until the day her mother remarried. The day that changed everything.
When her best friend's cousin, Liam Falcon, is sent to live with his aunt and uncle to clean up his act, Bea finds herself falling for the boy next door. With their hearts so infinitely entwined, Bea turns to Liam as her only escape from her new step-brother's daily torment at home. Bea thought their love could conquer anything. But she was wrong. Love was for fools, and she was the biggest fool of them all. When Liam left Lakeport, he took her heart with him, shattering the organ to pieces.
Six years later, Liam takes a trip back to Lakeport to visit his family, and to see HER.
His first love.
The girl who holds his heart.
The same girl who shattered it six years ago without looking back.
Liam is hell-bent on seeing Bea again after six years, but what he finds tears his heart in half. Bea Norwood is a shell of the girl he fell in love with. Underneath the baggy clothes, and pale skin, he knows she's still in there somewhere, he just needs to find her.
Liam will stop at nothing to win his girl back, but sometimes, ignorance is bliss, and Liam isn't prepared for Bea's truth.
*some aspects of this story may be difficult for readers.* 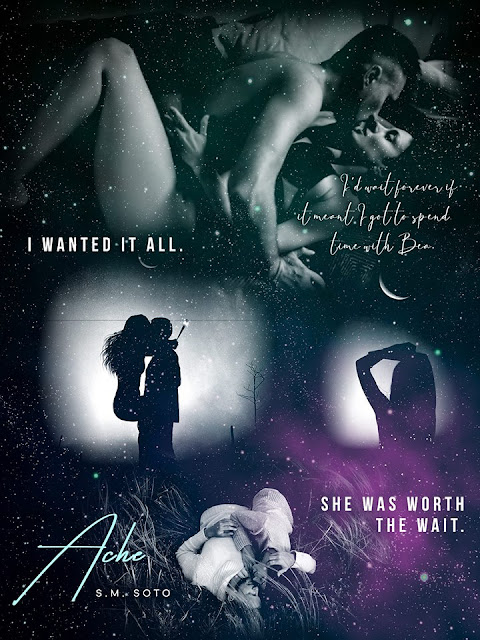 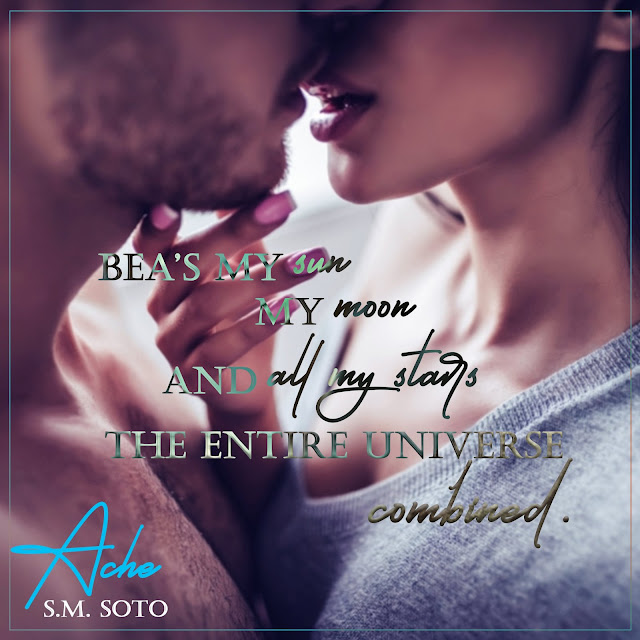 Review:
5 stars  Ache has to be one of the most heartbreaking, yet best books that I have ever read.  It has taken me a few days to sit down and write this review because I kept thinking about the book and not sure where to even begin. This is a story of the ultimate star-crossed lovers that spans over 9 years. It is a second chance romance and you will feel your heart break many times over and then have it mended together.  Liam and Bea met when she was just 13 years-old and the connection between them was nearly instantaneous.  Over 3 years, a deep love developed between them and it never wavered even after they both broke each other’s hearts. Liam is sweet and romantic.  He cares and loves Bea so much. What Bea went through was absolutely devastating and heart wrenching, but she is a strong survivor. The author tackles very deep subject matter with respect and sensitivity.  At times, it was hard to read and I couldn’t stop crying, but I also knew there was hope. Ache is told from Liam’s and Bea’s POV which I think was perfect for this book. You could actually feel what they each were going through and the gravitational pull between them. The story goes back and forth between the past and present.  I would have liked to have read more about the first 3 years of their relationship - to see more how they fell for each other and to feel more of that bond between them.  There was a character that I loathed with every part of my being and characters that I wanted to knock some sense into as I wondered how could they not see what was happening right in front of them, but I loved Myrah. I like how the author didn’t gloss over things.  She was raw and honest. Ache does end in a HEA with no cliffhanger.  I received this book for free. 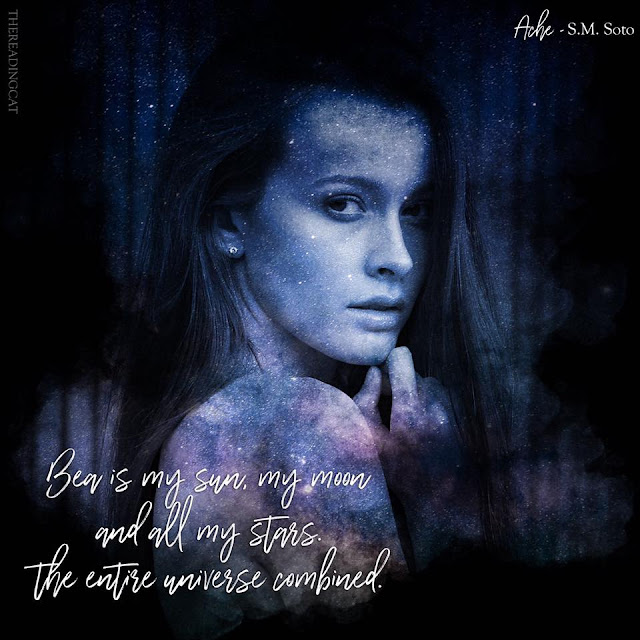 S.M. Soto was born and raised in Northern California where she currently resides with her son. Her love for reading began when she was a young girl, and has only continued to grow into adulthood. S.M. lives for reading books in the romance genre and writing novels with relatable characters. She refers to herself as a bit of a romance junkie. S.M. loves to connect with readers and eat copious of donuts that will surely lead to her demise (carbs are life).
Author Links