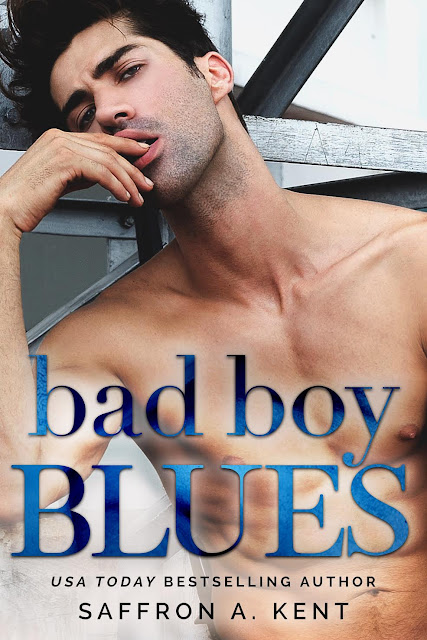 Cleopatra Paige hates one thing in this world -- just one -- and his name is Zachariah Prince.
In grade school, he pulled at her pigtails. In middle school, he spread false rumors about her. And in high school, he ruined her prom.
She hates that his smirks are unfairly sexy. And she definitely loathes that his dark eyes seem to follow her everywhere. Sometimes, even in her dreams.
It doesn’t matter that he’s rich and popular or that he lives in a freaking mansion full of butlers and maids. He’s rude and arrogant, and she wants to stay as far away from him as possible.
But unfortunately for Cleo, she lives in the same freaking mansion as Zach.
Only he’s the prince and she’s the lowly maid who serves him. 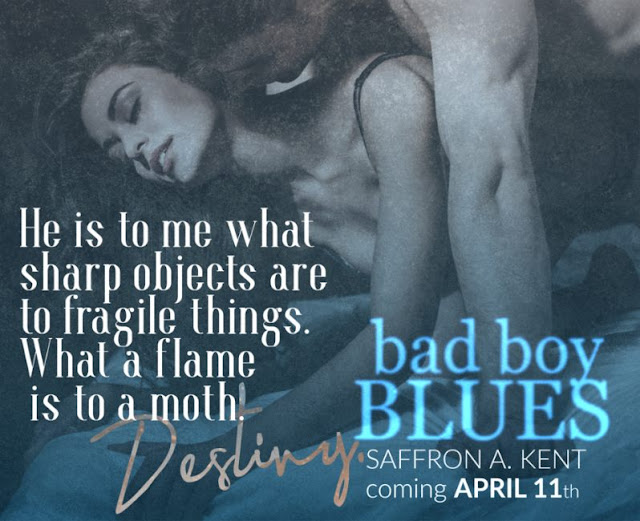 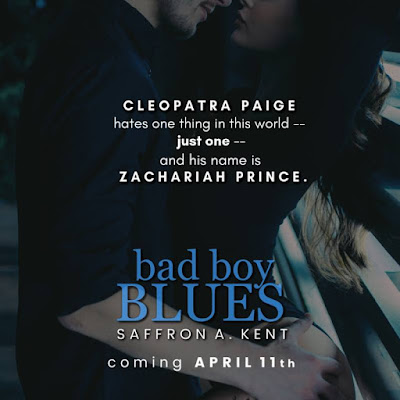 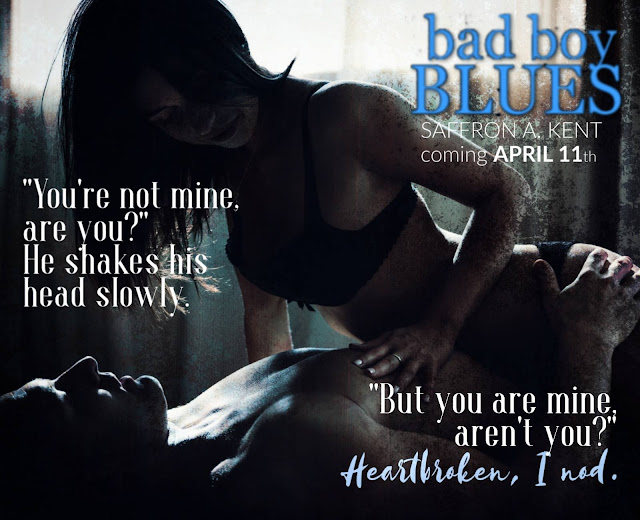 4 stars I went into Bad Boy Blues thinking that it would be like all the other bully books that seem to be the trending romance trope right now, but it was so much more and the underlying message is  powerful and compelling!  Cleo aka Blue is a 19 year-old working as a maid at the big mansion in her little town. Things get turned upside down when Zach, the boy who bullied her, returns to town after a 3 years absence.  Where has he been for the past 3 years and why did he return?

I had a hard time with Cleo at first.  My heart hurt for her when I read how she was bullied, but I found her a bit juvenile with some of her pranks at the beginning.  However, I quickly came to love her as a heroine in that she had a spunky personality and she really grew as a character.  She was full of such compassion and she was able to look past all those thick layers and truly “see” Zach.  Zach was a bully and there were times that I wanted to smack him upside the head, but things were not always as they seemed.  I cried when I read about him as a 7 year-old child. Even though Zach was definitely a jerk at times, I think that my heart broke for him a little more than it did for Blue. It was evident that he has great self-loathing and that he was truly struggling. Blue and Zach had such an intense chemistry that I was sure my kindle was going to catch fire and I enjoyed seeing how they brought out the best in each other.

This author has written such a story that addresses so many issues - bullying, domestic abuse, and learning disabilities.  The characters are well-developed and the underlying messages throughout her book are so important.  I really enjoyed Bad Boy Blues, but the last 3 chapters had me swooning.  I received this book for free. 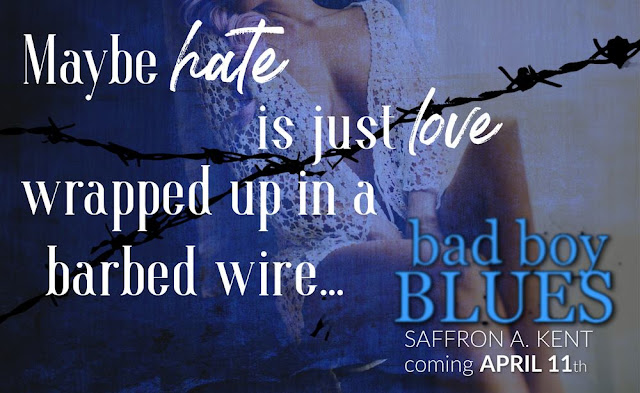 Saffron A. Kent is a USA Today Bestselling Author of Contemporary and New Adult romance.
She has an MFA in Creative Writing and she lives in New York City with her nerdy and supportive husband. Along with a million and one books.