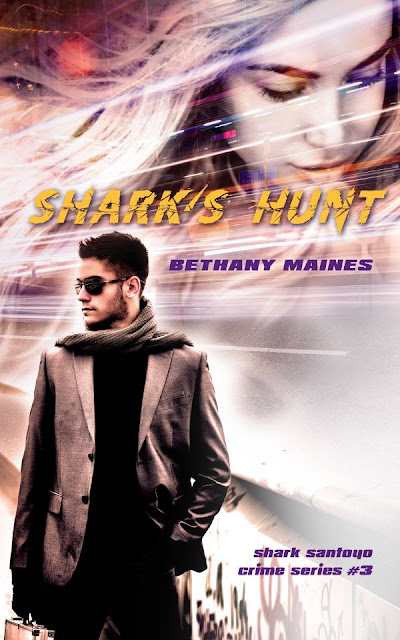 Shark Santoyo knows his life is complicated. He's a top level lieutenant to Geier, head of The Organization, and he's in love with Peregrine Hays, the girl who saved his life with her sharp knives and even sharper mind. But after being blackmailed into abandoning Peri, by her uncle Al, the ex-special forces private investigator, Shark also knows he must focus on his mission—bring down Geier.Peregrine Hays knows her life is complicated. She’s got college around the corner and she’s also hunting down the gang of murderous sex traffickers who killed her best friend five years ago. With lives on the line, Peri knows she can’t be distracted by the fact that Shark Santoyo, love of her life, hasn't called in months—she has to focus on her mission.But both Shark and Peri’s missions are complicated by a brewing gang war between The Organization and the Scarecrow Jacks. And when Geier sends Shark head-hunting against the Scarecrows, Shark finds his paths crossing with Peri once again. And soon, Shark finds that he may be forced to rely on the man who hates him, Peri's uncle Al to not just make it out alive, but to save Peri. 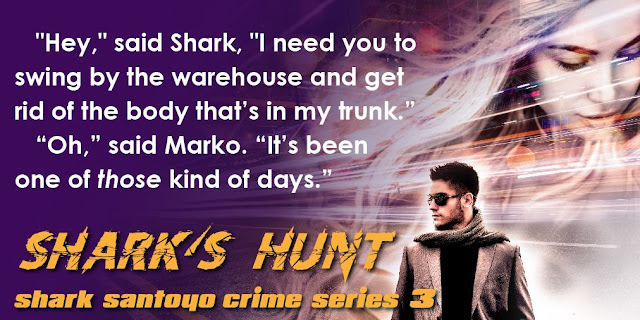 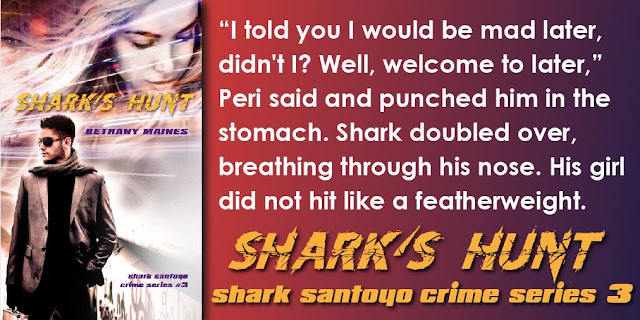 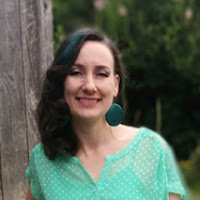 Bethany Maines, a native of Tacoma WA, is the author of action adventure and fantasy tales, that focus on women who know when to apply lipstick and when to apply a foot to someone's hind end. When she's not traveling to exotic lands, or kicking some serious butt with her fourth degree black belt in karate, she can be found chasing after her daughter, or glued to the computer working on her next novel.