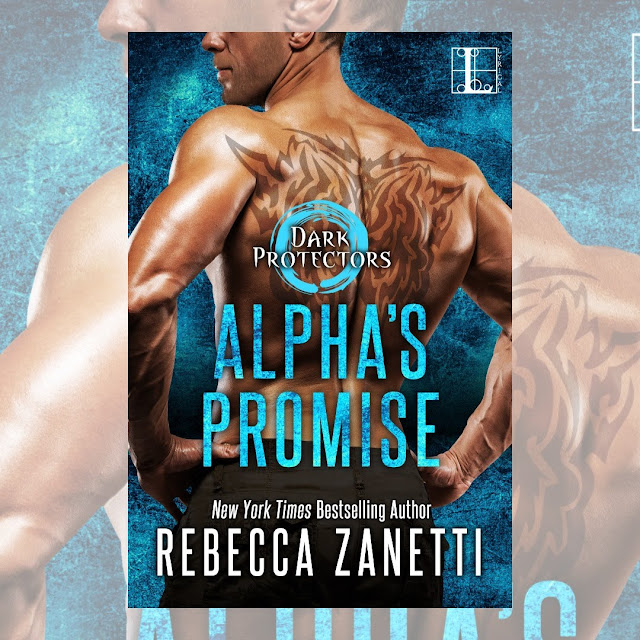 Though he has vampire, demon, and Viking blood rushing through his veins, Ivar Kjeidsen’s soul-crushing trip to hell broke him in ways he can barely fathom. One vow keeps the deadly immortal standing: To rescue the vampire brother who had sacrificed freedom for him. To do that, Ivar needs the help of a brilliant physicist with wary brown eyes, fierce brilliance, and skin that’s way too soft.

Dr. Promise Williams understands the underpinnings of the universe but has never figured out the human beings inhabiting it. Her function is to think—and not feel—until she’s touched by a vampire who’s nowhere near human. The primal hunger in his eyes awakens feelings in her that defy calculation. As she shows him the way to step between worlds, he brands her with a pleasure that could last more than a lifetime . . . 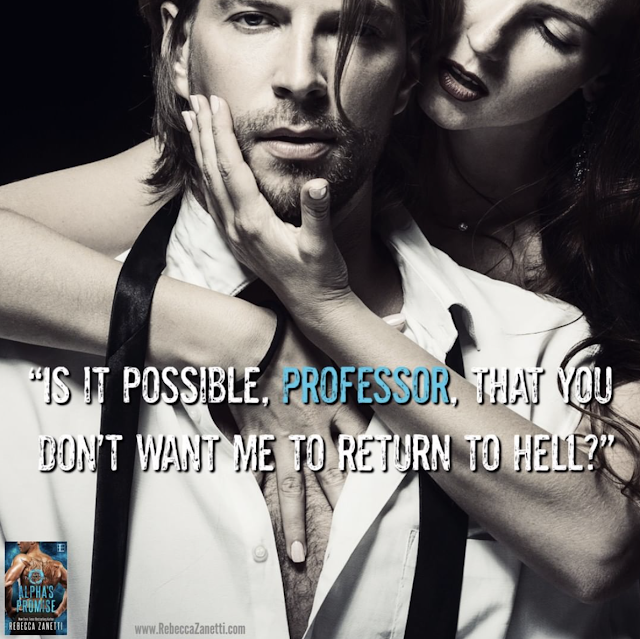 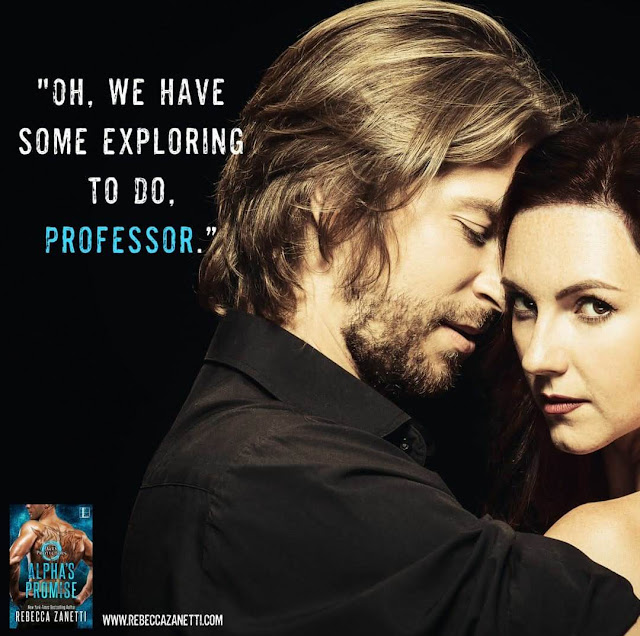 Alpha’s Promise is a relatively fast-paced paranormal suspense  in this author’s Dark Protector’s world. While each book is about a different character, I would not consider this a standalone seeing as there is a larger, underlying storyline that continues through each book in this series. Iva is a hybrid demon-vampire member of the Seven.  I loved him as a character as he is admirably loyal to his brothers, protective of Promise, and is trying hard to reintegrate into society after going through a hell dimension.  Promise is a genius scientist and while I liked her curiosity, she is very analytical and socially awkward.  All of this author’s heroines tend to be scientific and intelligent, which is something I tend to love in a heroine, but I couldn’t related to Promise at all as she was just too clinical and seeming to lack the ability to truly feel.  I didn’t sense much chemistry between her and Ivar.

It was great to see some of my favorite characters from the Seven and there mates and a few from the early books in this series.  There are a few chapters from 7 year-old Hope, Janie and Zane’s child, but her story seems to be trending towards a repeat of Janie’s journey.  I am hoping that the author takes her down a different path in the future.

I enjoyed learning more about the dimensions with a focus on how to save Quade, but it seems like there was too much astrophysics / cosmology speak.  As with the previous books, the author does a magnificent job crafting a unique storyline with great world building.  Alpha’s Promise is full of suspense, action, and revelations which is what kept me entertained until the very end.  I received Alpha’s Promise for free and while this book isn’t my favorite book by this author, I am definitely looking forward to the next installment.


Other books in Dark Protector series: