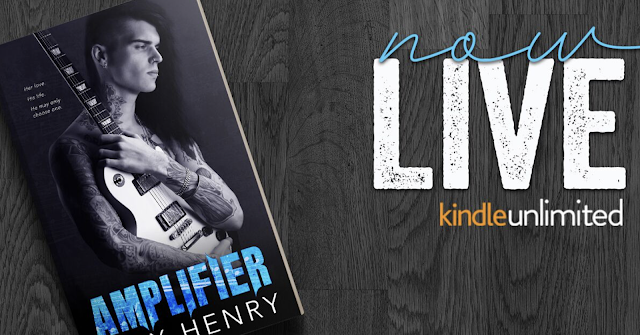 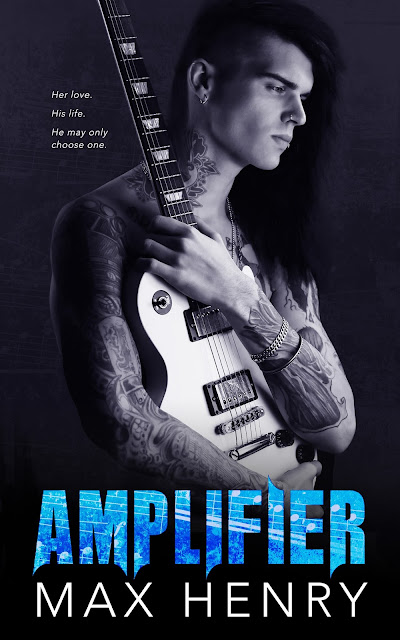 Truth was, I didn’t know how to put it into words. So I showed him. Love, laughter, and life. I gave Dark Tide’s lead guitarist a glimpse of it all.

He wanted more. I longed to give it to him.

But every so often fate slips up. Soulmates meet while on incompatible paths. The only thing certain about our future was that there couldn’t be one.

“What’s it like to be happy?”
I’m not sure I know anymore. 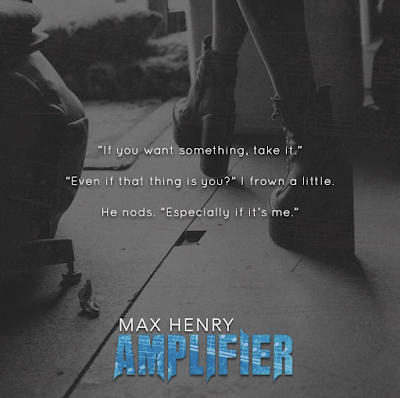 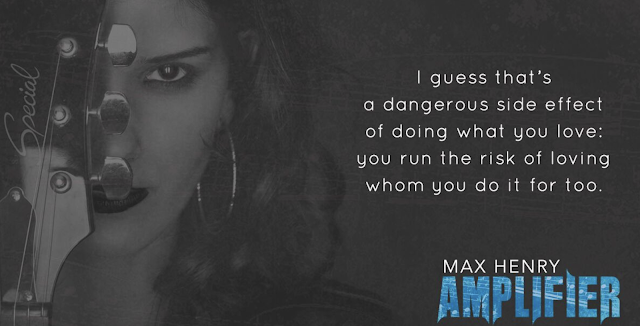 EXCERPT:
“I’m sorry he did this. I was just trying to help.” She sets the ice gently on my collarbone, watching her hand as she does. “Toby and Rey were arguing because of me, and I just wanted to stop them.”
“Why?”
She glances at me before returning her focus to the ice. “You’re a band. You’re supposed to work together. I didn’t like seeing the divide and knowing I was to blame.”
“Not why did you try and stop them,” I explain. “I meant why were they arguing over you?”
“I think Rey’s just having a bad day, right?”
“You didn’t answer my question.”
She huffs a breath, fidgeting with the ice unnecessarily. I set my hand over hers and still it.
“I walked onstage at the wrong time,” she confesses, eyes down. “You could have cut the tension with a knife, and given Emery and Toby were ignoring Rey, I guess I was an easy target for his frustration.”
“He was an asshole to you?” Fucking diva knows no limits.
“I didn’t know how to handle him.” She flexes her hand beneath mine.
I realize how hard I hold it and pull away. “You’re not the only one.” My head hits the back of the seat as I let out a loaded sigh. “He’s got… issues that mean he can’t get a grip on his frustration.”
“Why is he so pissed off?” Henley relaxes onto her heels, twisting the ice pack to keep the contact cold. “The tour has been a hit so far.”
“At face value.” I glance her way, rolling my head on the seat.
My hair slides into my face. She gently brushes the strands aside, then frowns when I jerk away from her touch.
“Sorry.”
“Just don’t.” I close my eyes and focus on the chill of the ice pack.
“I really am sorry—”
“I said, stop.” She’s so nice, so genuine. I could have fallen for this so easily.
“Would you like me to leave?”
I pin her with a hard stare and swallow hard. “I want you to tell me why you’re really here; on this tour.”
“Because this is what I want to do.” Her brow twitches into a frown, her hand as unsettled while she seemingly tries to pull away yet also keep the ice in place.
“Is that all?”
Henley sucks in a deep breath before answering on an exhale. “Yes.”
I shake my head, knocking her hand out of the way to take charge of the ice.
“What? What have I done?”
“It’s more what you will do.” I’ve got enough bullshit to contend with without worrying about how her groupie ass will derail this tour. “I can’t believe you’re playing innocent.” I should have known the minute she rocked up looking like one of the fucking paying customers.
Henley rises to her feet. Her throat bobs as she seemingly composes herself. “Less than a day with you and I already understand one thing.”
“Enlighten me,” I snide.
“You’re so much better when you don’t talk.”
Like she’d fucking know. 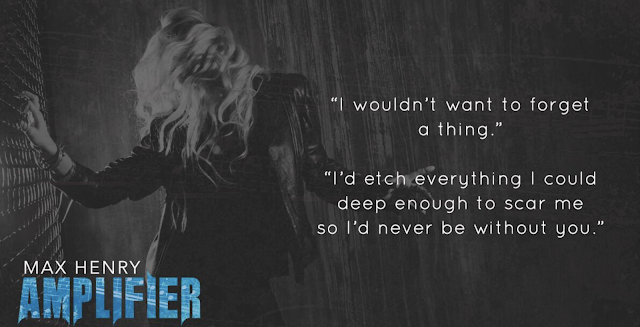 Amplifier is not your typical rockstar book with a playboy hero with lots of groupies and lots of sex, but is rather an engaging story with perfectly imperfect complex characters.  I immediately fell in love with Kris, the lead guitarist of Dark Tide. He is the quiet observer, the dark horse, and one who tries to shut down his feelings and instead focus on others.  It’s always the quiet, mysterious ones that capture my heart!

During the last leg of the tour, Henley walks on as a guitar tech.  Seemingly starstruck, Kris immediately suspicious of Henley.  Is she a groadie (groupie-roadie) and can she be trusted?  As he tries to discover the truth, he starts to feel his walls crumbling.  A bad experience in his past renders towards crippling anxiety and triggers panic attacks that hold him back out of fear of losing someone.  It was wonderful to see how Henley helps him evolve, slowly chipping at his walls and making him feel.  As someone who suffers from anxiety, there were aspects and behaviors from Kris that I could really identify with.  Anxiety isn’t always rational and it can be debilitating as the author so accurately illustrates throughout the book.

Henley is a strong character in that she stands up for herself and doesn’t put up with anyone’s nonsense and is also a hard worker.  You don’t often see females working as roadies (in this case as a guitar tech) and so I liked that the heroine was a member of the road crew.   I love that she was dedicated to her career path and is working hard to prove to both herself and to her father that working with bands can be a fulfilling, full-time job where she can support herself.  At times, I was frustrated with her because sometimes it seemed like her dream job was more important to her than Kris, but I think the author did a great job on showing us her mindset and that she had reasons for why she behaved the way she did.

I loved seeing all of the other band members in this book and I am really intrigued by Emery who has a bigger role. Watching the band is almost like watching a train wreck as it is heartbreaking to see each of the members and in turn the cohesiveness of the band fall apart, but I also know that each of these complex men will get their own HEAs. Amplifier will put you through all the feels, but it isn’t as intense or raw as Down Beat.  The other band members are featured prominently in this book which I absolutely loved.  We get to see a lot of Rey and his downward spiral and if I hadn’t read Down Beat, I would have strongly disliked him.  So seriously, go read Down Beat if you haven’t already because his story is amazing.  There is also a secondary character who shows up more toward the end that immediately snagged my attention - Jasper.  I would love to know that guy’s story!

Amplifier is rockstar romance that has very likable, beautifully flawed well-developed characters with an engaging plot that moves at a good pace.  The author doesn’t shy away from tackling a difficult subject matter (the anxiety and panic attacks) with great sensitivity and respect.  There isn’t a lot of steam in this book as the focus is rather on the development of their relationship as well as each of the characters evolving as their experience love and acceptance.  I thoroughly enjoyed this book and I am looking forward to reading more books from this author - it looks like Emery is next!  I received Amplifier for free.

Other Books in the Dark Tide series: 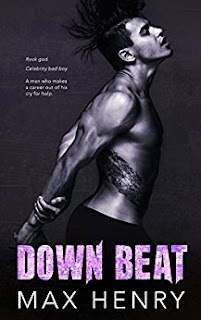 ABOUT THE AUTHOR
For as long as she can remember, Max has always had a love of the macabre and thought provoking side to life.

Which probably stands to reason why each of her books takes the reader on an emotional journey that not only promises twists, turns, and suspense, but a heart-wrenching journey where her motto holds true:

When she's not lost in an alternate world - fuelled by coffee and the odd sneaky bowl of chocolate (preferably M&Ms) - she spends her days as a wife to a dedicated husband, mother to two rambunctious boys, and an obsessive petrolhead enjoying the muscle on display at the local car shows.