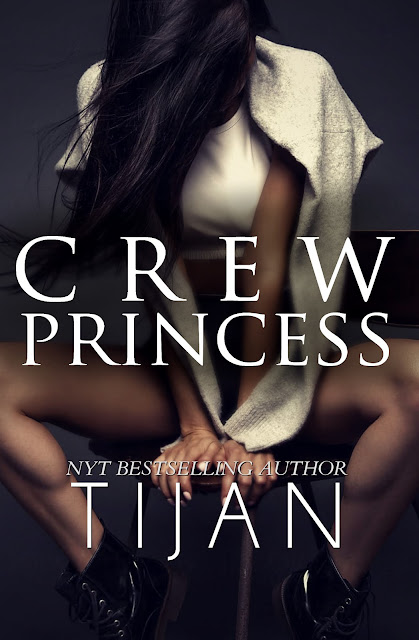 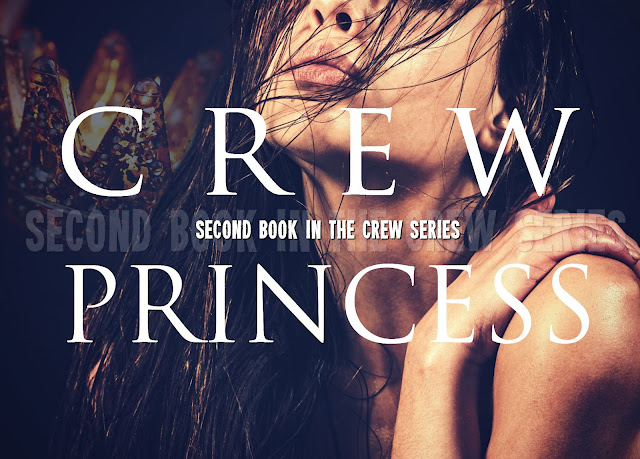 Being crew is walking between two worlds.One world is normal: Prom. Parties. College.Those are the concerns they worry about.In our world, we deal with other situations.Cops. Drugs. Brawling.That’s a typical day for us.But what if it wasn’t?What if there came a day when you stopped?When you considered letting your enemies win?When you didn’t fight back?When you chose a different path?First I lost my family. Then I got the Wolf Crew.I couldn't lose them too.But what happens when Cross, Zellman, and Jordan keep going…...and I don’t?Crew Princess is the second book in the Crew Serie 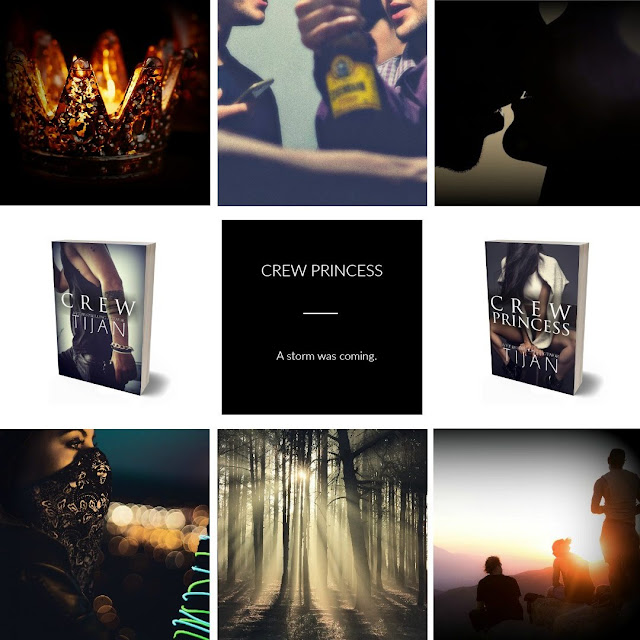 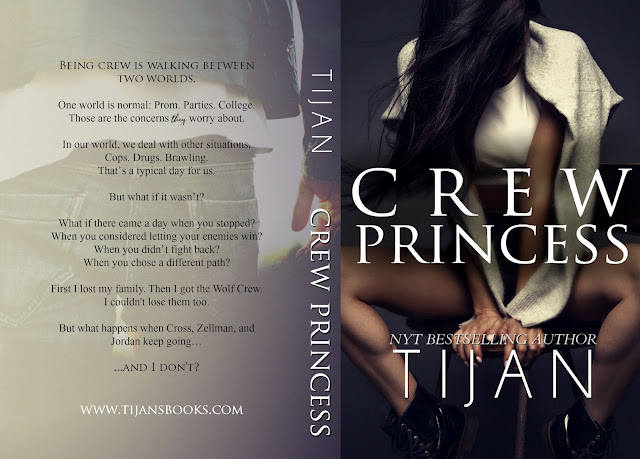 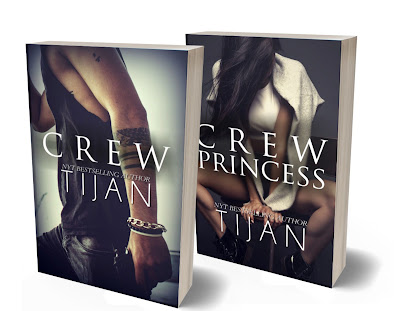 ABOUT TIJAN
Tijan is a New York Times Bestselling author that writes suspenseful and unpredictable novels. Her characters are strong, intense, and gut-wrenchingly real with a little bit of sass on the side. Tijan began writing later in life and once she started, she was hooked. She’s written multi-bestsellers including the Carter Reed Series, the Fallen Crest Series, and the Broken and Screwed Series among others. She is currently writing a new YA series along with so many more from north Minnesota where she lives with a man she couldn’t be without and an English Cocker she adores.