Check out this gorgeous cover of Charmed Souls by Abbi Glines!

They say blood is thicker than water, but I was never proud of mine. A female born into the Kamlock bloodline was destined to possess three things they couldn’t change—a crazy as hell mother, an unfair amount of beauty, and a Charmed soul that was as black as night.
All a Kamlock woman ever desired in life was to use her beauty to destroy wealthy men and take their riches. A century had passed since a generation of Kamlock sisters had been anything other than gold diggers.
All I ever wanted was to be free of them. I knew I couldn’t change my cursed birth, but I could change its legacy. I had a job, I had friends, and I was slowly gaining my independence.
Until Rathe Scott crashed into my life and tore it apart.
He made me feel what I had spent my entire life never wanting to feel. He brought out a darkness I’d not known was inside me. And just when I thought I was becoming everything I had sworn I would never become…
He was gone.

Abbi Glines is a #1 New York Times, USA Today, and Wall Street Journal bestselling author of the Rosemary Beach, Sea Breeze, Vincent Boys, Field Party and Existence series. She never cooks unless baking during the Christmas holiday counts. She believes in ghosts and has a habit of asking people if their house is haunted before she goes in it. She drinks afternoon tea because she wants to be British but alas she was born in Alabama. When asked how many books she has written she has to stop and count on her fingers. When she’s not locked away writing, she is reading, shopping (major shoe and purse addiction), sneaking off to the movies alone, and listening to the drama in her teenagers lives while making mental notes on the good stuff to use later. Don’t judge.
You can connect with Abbi online in several different ways. She uses social media to procrastinate. 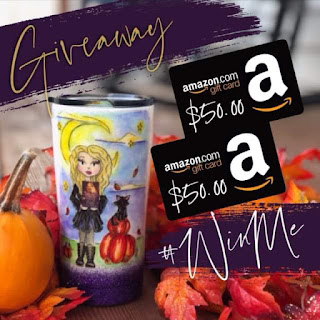