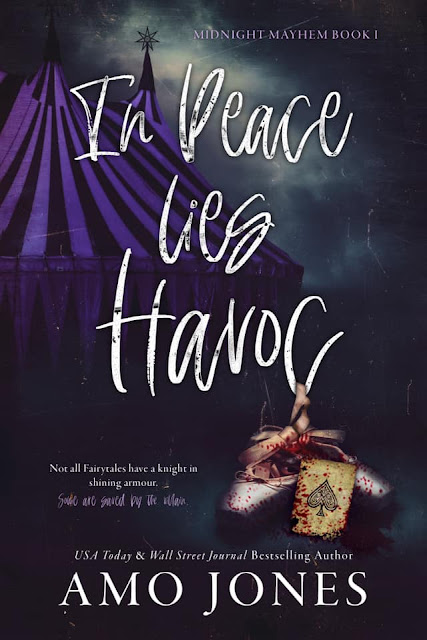 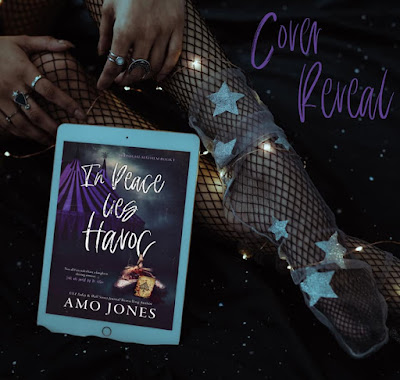 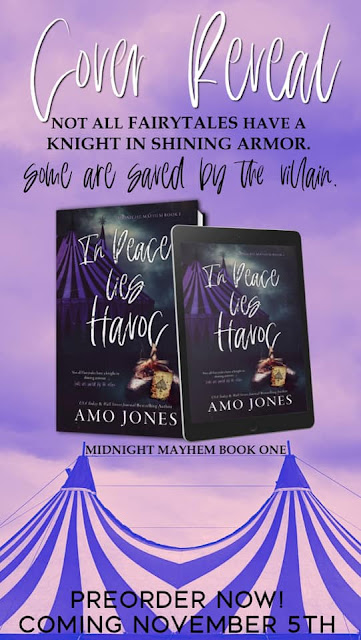 “Little Bird…” Killian interrupts my panicking. “Hmm?” I give him my full attention, mainly because I don’t want to risk looking at Kingston. Killian’s eyes lock onto mine. Vivid blue swirls in a pool of opaque water, entrancing me to swim into the deep end. He quirks an eyebrow. “Come here.” I start walking. I don’t know why I can’t stop. I’m directly in front of him, standing between his legs when I feel his palms touch the back of my thighs, his knees spreading wide. “What are you doing?” I ask. My mouth is moving and words are coming out, but I don’t know where they’re coming from. Killian smirks as his hands continue up the backs of my thighs. I clench them together to get him to stop touching me, but he chuckles. “Does Little Bird wanna play?” No. No I don’t want to play. “Yes.” Killian looks up at me from beneath his thick eyelashes. “Touch King.” What. Why would I touch King? No. No. I side-step out of Killian’s legs and find myself right between Kings. My heart thunders in my chest as sweat trickles down the side of my temples. King is laid back farther into the seat. His ripped designer jeans hanging leisurely off his hips and his military boots tied loosely at his feet. He’s leaning to the side on his elbow, his T-shirt slightly up, displaying his V and Tommy Hilfiger briefs. Oh god. He places a cigarette between his lips and blazes the tip, his eyes squinting as he concentrates. He brings them back to mine, blowing out a cloud of smoke. “Game on.” 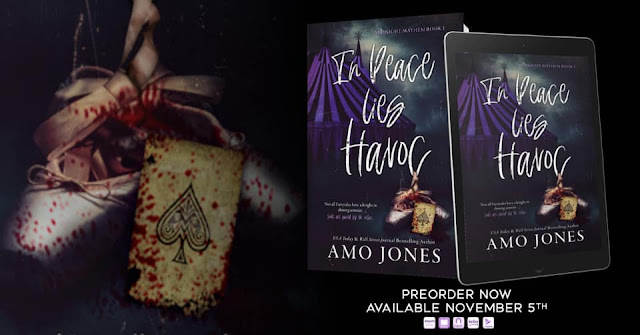 Amo Jones is a small country girl totally winging this author thing (she’s probably doing it all wrong). She likes cake, loves wine, and her religion is magic. She’s a profound work-a-holic, but when she’s not writing, you can find her chilling with her kids & partner at the nearest beach, with a cocktail in her hand. New Zealand is not a state of Australia and rugby is the best sport ever played.