This hockey sports romance was such an emotional, well-written, enjoyable read! 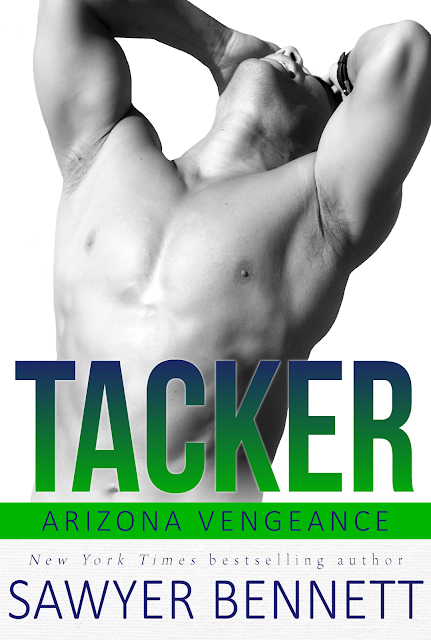 I am not okay.

Fifteen months ago, my life was turned upside down when the plane I was piloting went down. Injured and trapped in the wreckage, I had to watch my fiancée die a painfully slow death, which is something that can really mess with your head.

Since that day, I’ve had little desire to do much of anything. Except play hockey, that is. Because that is the one place where the bad memories are banished and I can escape my pain.

But off the ice, I’m spiraling out of control. Losing the grip on my life and putting myself and my career in danger. Now, thanks to a string of bad decisions, I’ve been ordered to complete therapy in order to stay on the team.

The problem? Nora Wayne, my beautiful and somewhat unconventional therapist. I can’t buy into the brand of happy clappy crap this woman is feeding me. What could she possibly understand about the type of loss that I’ve suffered? How does she know anything about finding happiness after losing the most important person in your life?

Turns out, I’ve got a lot to learn, and she’s just the person I need to break through those walls I’ve erected.

I am not okay.
But for the first time in a long time, I know that I will be. 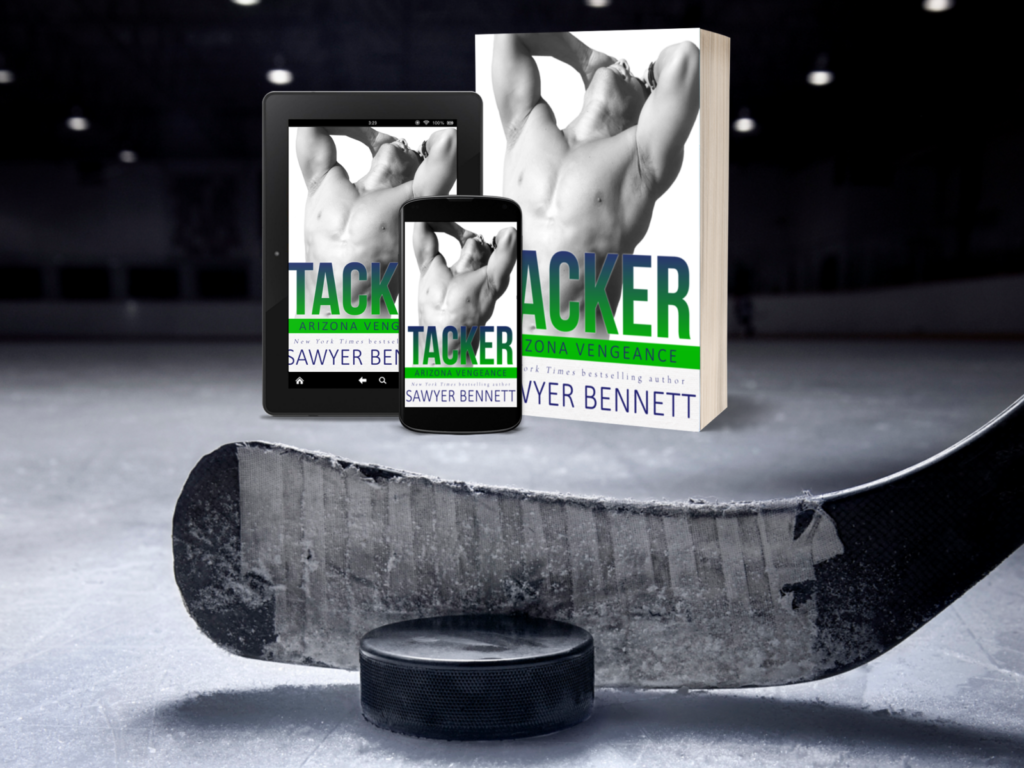 This hockey sports romance was such an enjoyable read!  It is a story about finding hope and love in the aftermath of tragedy and grief.  For those who you who have been waiting for Tacker’s story, this book does not disappoint.  For those of you who haven’t read any of the books in this author’s Arizona Vengeance, be prepared to have your heartstrings pulled and to fall in love with Tacker and Nora.

Tacker is on a downward spiral and is at risk of losing the one thing that gives him solace - hockey.  He is skeptical about Nora and all of her “hippie dippie” tactics, but his hockey career is on the line if he doesn’t participate in counseling. Nora has her work cut out for her, but she has some unconventional ways of providing therapy which just might be what this damaged hero needs.

This book respectfully and eloquently tackles overcoming grief and guilt in the face of devastation.  The author does an impeccable job of showing how Tacker processes what happened to him and his fiancé all while illustrating the power behind Nora’s creative and effective techniques in helping him to cope.  My heart broke for Tacker and for Nora for what they each have endured and they were both strong, resilient characters.  Nora is a breath of fresh air with her compassion, understanding, and ability to help Tacker and many other people who are struggling for various reasons.  Surprisingly, given the subject material, this book was relatively low on drama and angst which I think was fitting for this novel.  I really enjoyed how the romance between Nora and Tacker unraveled.  It wasn’t an insta-lust or insta-love, but more of a gradual build-up.  I also thought the author did an amazing job with the evolution of Tacker’s character.

Tacker is book 5 in this author’s Arizona Vengeance hockey series, but it can be read as a standalone.  There is some character overlap (yes, we get to see all of our favorite couples!), but you will not find yourself lost if you dive right into Tacker. 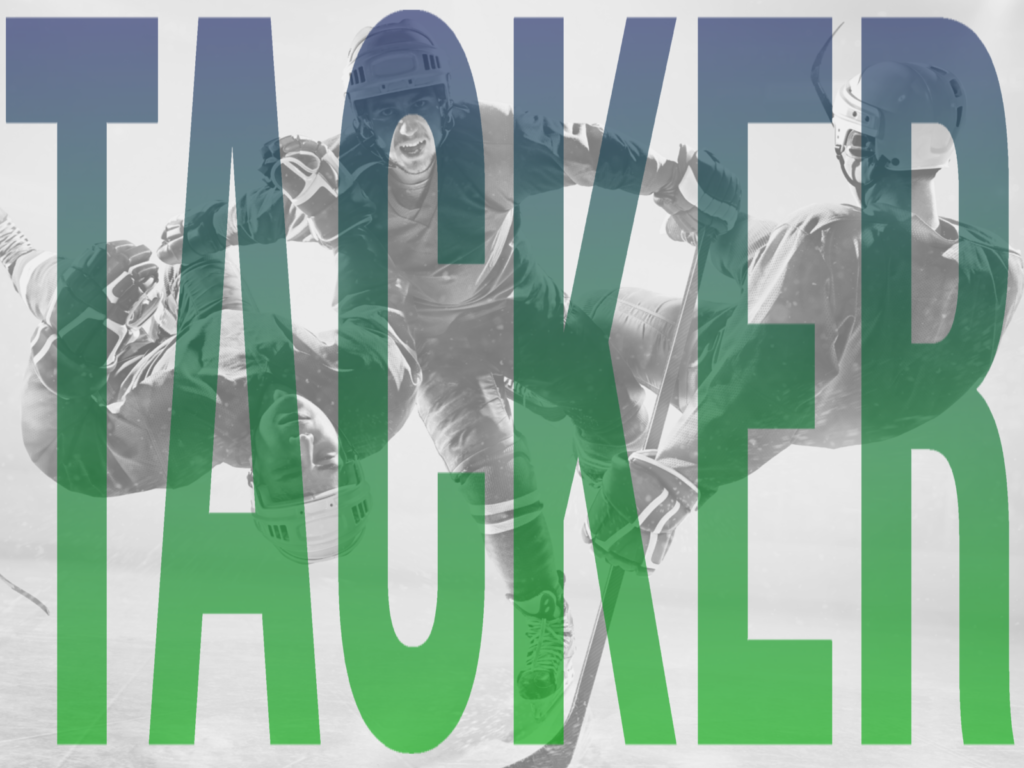 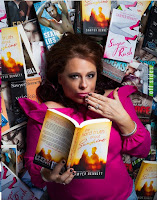 When not bringing fictional romance to life, Sawyer is a chauffeur, stylist, chef, maid, and personal assistant to a very active daughter, as well as full-time servant to her adorably naughty dogs. She believes in the good of others, and that a bad day can be cured with a great work-out, cake, or even better, both.