Two sisters. One unsolved murder. A sickening plot for revenge.

Kiss Me With Lies, an all-new edge-of-your-seat romance from S.M. Soto, is available now! 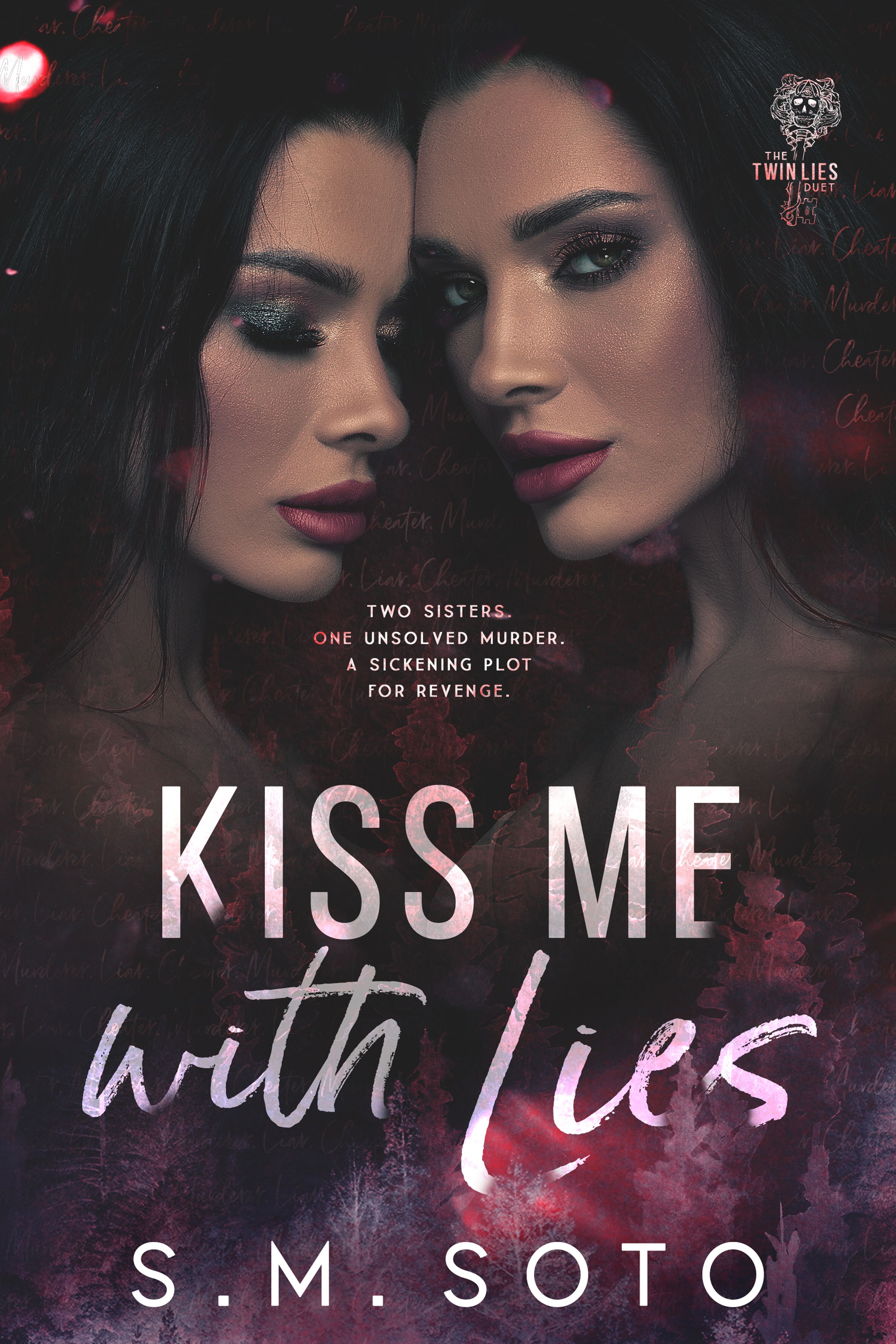 When Mackenzie Wright attends her first real high school party, held somewhere deep in the woods of her small California town, no one expects to wake up the next morning to news of a gruesome murder. Especially not her own sister’s.
No suspects.
No motive.
No convictions.
Just one unsolved murder and whatever’s left of the now deserted town.
Mackenzie has spent years with her sister’s death weighing heavily on her shoulders, but it isn’t until she stumbles across a photograph that changes everything for her. The memories, everything from that night, come flashing back in high-speed technicolor and Mackenzie soon finds herself obsessed with the truth.
Determined to find out what really happened to her sister, Mackenzie relies on that one photograph to give her the answers she needs by embedding herself into the lives of five of the wealthiest men in Los Angeles.  Consumed by her need for revenge, Mackenzie infiltrates the world of the rich and elite, only to come face-to-face with an alluring complication in the form an elusive playboy.
When enemy lines are drawn, Mackenzie has to choose between her loyalty to her sister and the man who has stolen her heart. 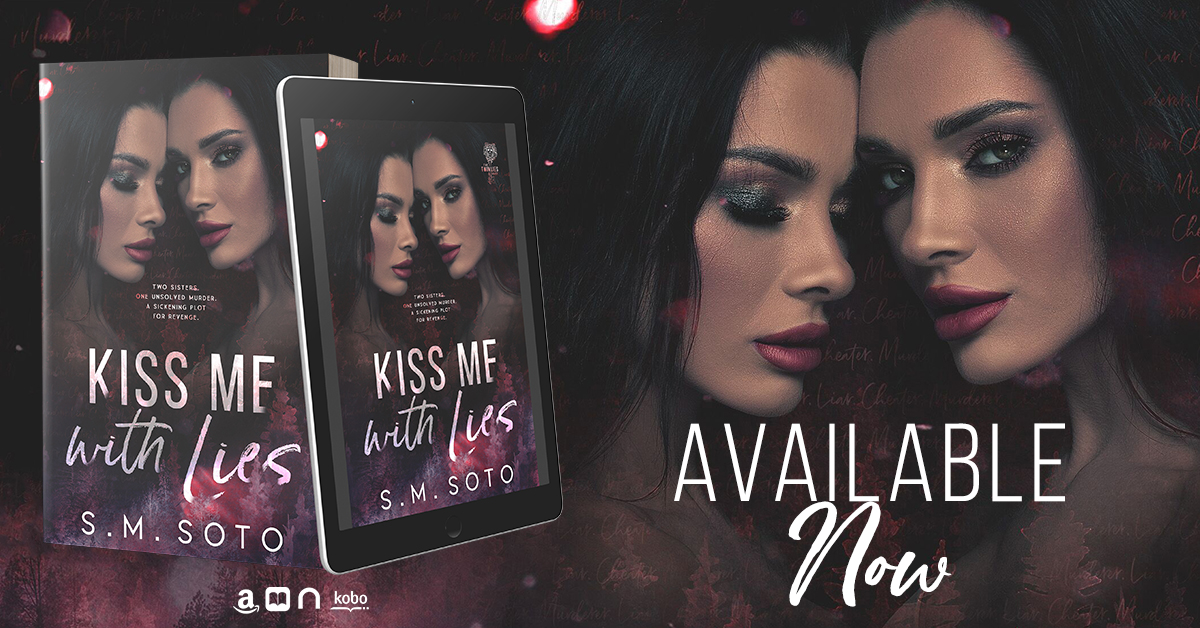 Excerpt
I don’t know how much time passes, but it’s long enough that it dawns on me Winnie is still gone. She’s no longer in the spot she was when she left to go mingle. She’s nowhere to be found actually. My stomach sloshes as I sway when I climb to my feet. I realize I may have consumed way too much beer. I’ve obviously overestimated myself and my drinking abilities.

This author hits it out of the park again with this must-read, fast paced, heart pounding romantic suspense that is sure to leave you scraping your jaw off the floor.  I am going to keep this vague as I don’t want to give anything away, but be prepared to hunker down in your reading nook and neglect all of your adulting  duties as you will not want to put down this novel once you start.  This story is full of mystery and intrigue, secrets and lies, and some rather steamy moments that are sure to melt your kindle.

Mackenzie is my kind of heroine and I couldn’t help but cheer her one as sought to fulfill her quest for the truth and vengeance.  She is flawed and makes some unwise decisions, but that is what makes her human.  Baz is my favorite type hero.  He is confident, arrogant, and wildly seductive and that filthy mouth of his. . . *fans self*.  The sparks that fly between these two characters illustrate just how intense their chemistry is.

Kiss Me With Lies is a highly entertaining page turner that surpassed all of my expectations.  The author slayed me with that doozy of a cliffhanger and I cannot wait to get my greedy little hands on the next installment of this duet!

I received an early complimentary copy of this book.

S.M. Soto was born and raised in Northern, California where she currently resides with her son. Her love for reading began when she was a young girl, and has only continued to grow into adulthood. S.M. lives for reading books in the romance genre and writing novels with relatable characters. She refers to herself as a bit of a romance junkie. S.M. loves to connect with readers and eat copious of donuts that will surely lead to her demise.
Connect with S.M. Soto
Facebook: http://bit.ly/31RzqNu
Instagram: http://bit.ly/2MVdVHe
Twitter: http://bit.ly/2pmyOlG
Stay up today with S.M. by joining her mailing list today: http://bit.ly/2oxOi6c
Website: https://authorsmsoto.com