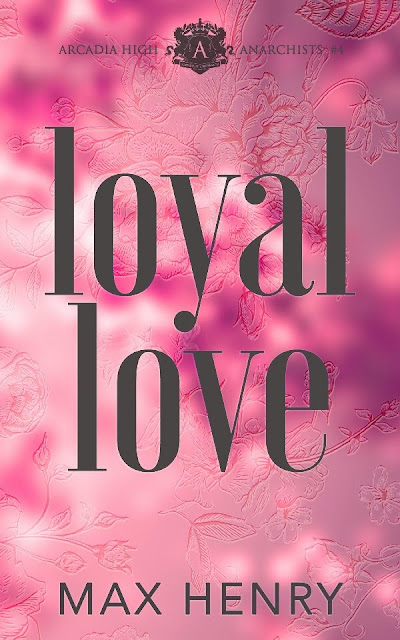 Renounced and reborn, fire burns within me.

Yet the closer I get to making Riverbourne pay for what they did, the less satisfied I feel. Revenge is a lonely, complicated, and ultimately impossible road if, like me, you're tired of hurting those you care about.

Can I reclaim what love remains? Or I have I gone too far? 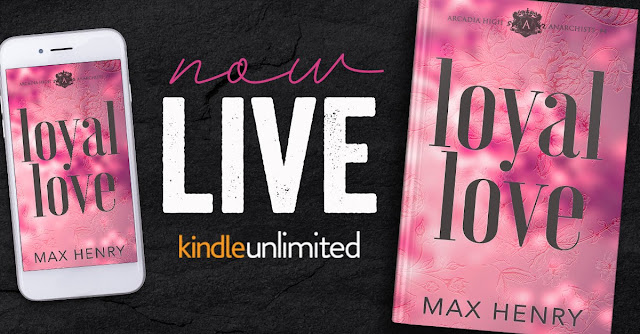 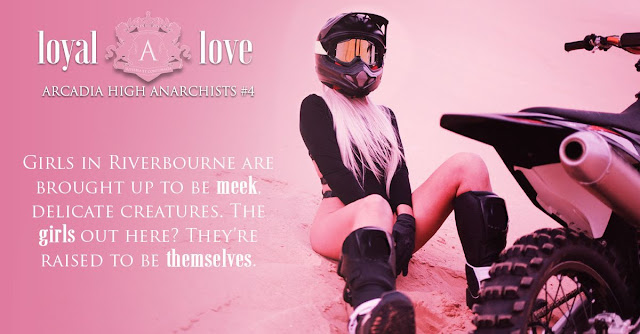 EXCERPT
“Oop,” Mandy says through a stiff jaw. “Here comes trouble.”
I turn my head the same way as hers, leaning back a little, so we don’t smack helmets. Shoot. Tuck rides toward our group, Major in a lazy trot.
I dismount her idling bike with a sigh. “Thanks for the ride.”
“You want me to stick around and fend him off?” She jerks her chin toward the pissed-off cowboy headed my way. “I’m sure we could find a stick big enough. Right, Cate?”
Cate giggles behind the chin guard of her helmet. “I think so.”
I chuckle, fingers fumbling with the strap under my chin. “Thanks, but I can handle him.”
“If you insist.” Mandy tips her head to one side, twisting the throttle on her bike a little. “Meet us at the shed after school if you want a lift home.”
The girls ride away, leaving me to curse under my breath at the stubborn buckle that refuses to thread the vinyl strap without hitching. I finally manage to tug the two sides apart, removing the restriction from my head in time for Major’s hooves to come to a rapid halt beside me.
“You aren’t going to the party this weekend,” Tuck barks down at me, his brow firm.
I shake my hair out, running the fingers of my free hand through the roots. “And good morning to you, too.”
“Don’t give me shit after how you fucking left yesterday.”
I physically reel at his venom. “Well excuse me for having issues to deal with outside of you.”
His nostrils flare, and as much as it angers me to admit it, the brutal dominance radiating from him is sexy as hell. If this is how he used to be when he was a brawler, no wonder all the girls love him.
“They wouldn’t be ‘outside of me’,” he scathes, throwing my words back at me, “if you would stop cutting me out.”
“It has nothing to do with you,” I cry, already drained from our interaction. “Why do you insist on getting involved?”
“Because I fucking care about you,” he hollers.
A passing group of students slow in their roll, feet warily carrying them from the scene erupting beside them.
My face flames, hand tightening on the edge of the helmet. “I don’t need help to fight my battles, Tuck.” It takes every ounce of restraint I have to keep my voice level. “All I wanted was support in my decisions.”
He slides off Major in a rush, boots slapping the ground with such force that little clouds of dust erupt around the soles. “I make no apologies for being who I am.”
“I wasn’t questioning who you are,” I argue.
He steps closer, Major’s reins held behind him. “You want me to pander to your whims like some whipped fucking servant.” His breath hits my face in angry bursts. “I won’t do that. If you want some guy who’ll say ‘Yes, dear. Whatever you want, dear’ to every crazy idea you get in your head, then you’re looking in the wrong place.”
“Point made,” I snap.
“Good.”
“Good.”
He won’t look away.
I can’t.
“It makes no fucking sense,” Tuck finally growls, pulling back. He shakes his head and then hastily mounts Major.
“What doesn’t?” I squint a little as I stare toward the sky to see him. “What makes no sense?”


He gives Major a firm kick, throwing the words at my feet before he rides away. “Why the fuck I love you so much.” 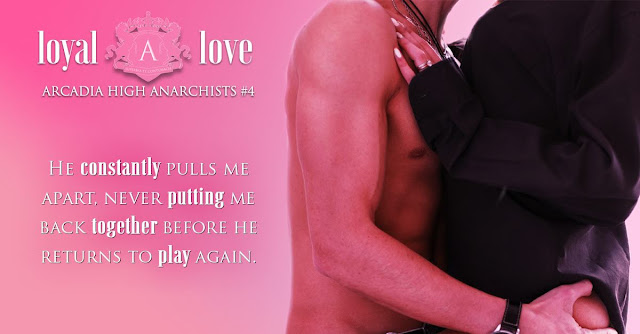 Loyal Love, the 4th installment of the Arcadia High Anarchists series, picks up right after the epic ending to Royal Riot.  The fun continues and games are at play as tensions skyrocket between Riverbourne and Arcadia in this highly entertaining high school bully romance.  This book focuses more on the complex family dynamics between Colt and Lacey and their parents and also the relationship between Tucker and his father.  Friendships also play key roles and as always, there are some loyalties and motives put to test, thus triggering the question of who can be fully trusted.

I found Loyal Love to have less of a focus on romance as well as the shocking bullying events with more attention paid to  family interrelationships and friendships.  While there is good progression in the story, it seemed that a huge chunk of the book was more about laying the groundwork to what is sure to be an explosive conclusion to this saga in Done Deal. Nonetheless, I thoroughly enjoyed this book and I’m looking forward to the next book! 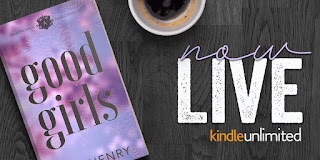 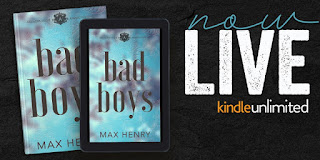 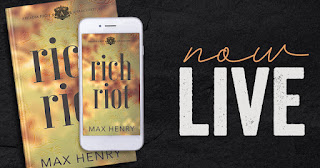