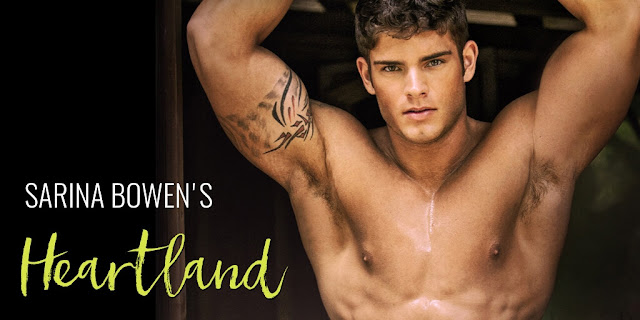 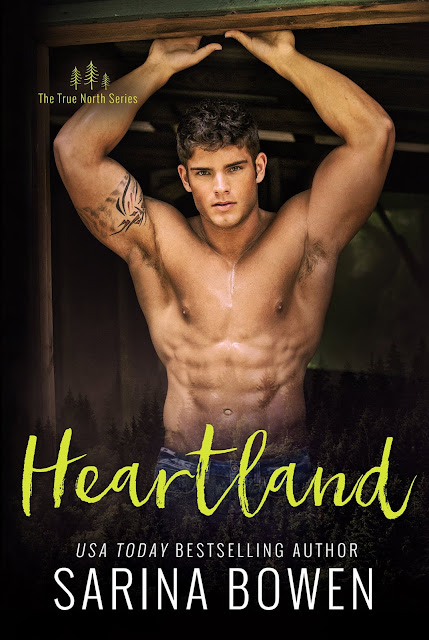 
An emotional friends to lovers romance full of risky secrets and late-night lessons in seduction.

Dylan is my best friend, and the only person in my life who understands me. He doesn’t mind my social awkwardness or my weird history. The only glitch? He doesn’t know that I’ve been hopelessly, desperately in love with him since the first day we picked apples together in his family’s orchard.
But I know better than to confess.
Now that I’ve joined him at college, I’m seeing a new side of him. This Dylan drinks and has a lot of sex. None of it with me.
Until the moment I foolishly ask him to tutor me in more than algebra…and he actually says yes.
One crazy night sets our friendship on fire. But now my heart lies in ashes, and nothing will ever be the same again. 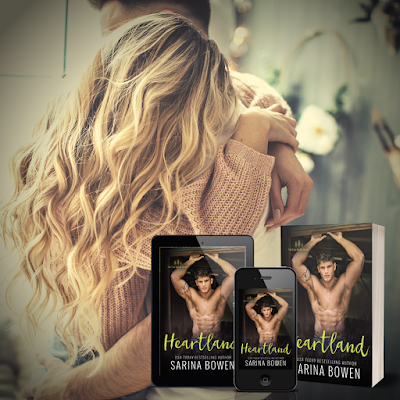 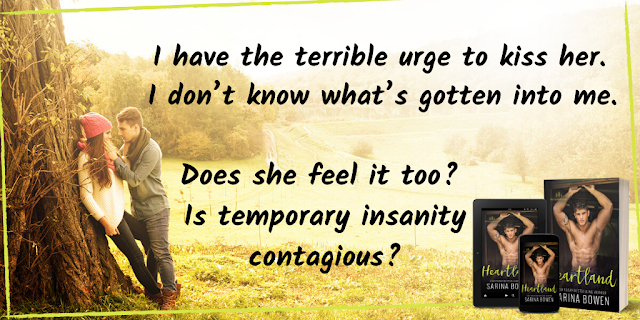