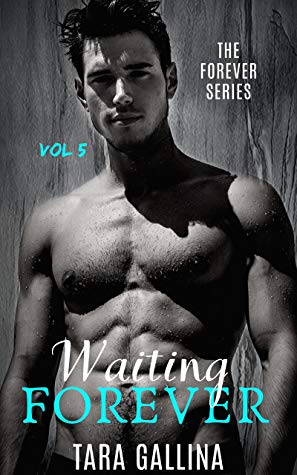 How do you resist the person you're meant to be with?

Life used to be fun. College, parties, close friends, girls—one in particular, who I can’t let go no matter how hard I try.

I’m not talking about my girlfriend. That relationship lost its momentum months ago. The girl who haunts my dreams and memories from my childhood hates me. I blew her off twice for her own good. Now she’s coming to live with me.

I’ve adored Nathan my entire life. He was supposed to be my first everything, my forever. But after multiple rejections from him, those days are gone, along with my innocence.

I got myself into trouble, and now I need a safe place to stay until life calms down. Until my parents can forgive me, and I can forgive myself.

The last thing I want to do is move in with Nathan. He’s made it clear with his distance, he’s not interested in my life. But after what happened back home, he’s my only escape from the hateful rumors and betrayals of so-called friends.

As much as I don’t want Nathan to be my safe haven, everything about the him still feels like home. I need to be careful, keep my distance, and never let him find out what happened to me.

I have been curious about Nathan since I first stumbled upon this author’s The Forever Series and I knew that whoever tamed his heart would have to be exceptional.  Nathan and Kensington knew each other growing up, but over the previous few years, both physical and emotional distance separated them. Told from a dual POV, their relationship skirts along the lines of a forbidden romance in that their two families have been friends for years and Kensi is essentially “off limits” to a playboy like Nathan.

As a hero, I loved Nathan.  He may have what one would consider a promiscuous history, but he also has a big heart and is protective when it comes to Kensington.  Kensington is a likable heroine who is fiercely independent.  She may be running from something that happened back home, but she is strong and resilient. I really enjoyed seeing how each of them grappled with their emotions and also witnessing how their relationship evolved throughout the book.

I would be remiss if I didn’t mention two secondary characters that each played integrals roles in this book - Harper and Azure.  Harper is a piece of work and her antics had me both cringing and laughing. I don’t even know how to describe her while Azure is the kind of friend that I would love to have in my corner.

Overall, I really enjoyed this NA college romance. This author combines the right amount of angst and drama with steam and romance.  The hero and heroine are both likable and well developed and the story moves at a great pace.  Waiting Forever is a perfect installment in this author’s The Forever Series.  It is a complete standalone with no cliffhanger, but I do recommend checking out her other books.
I read an early complimentary version of this book. 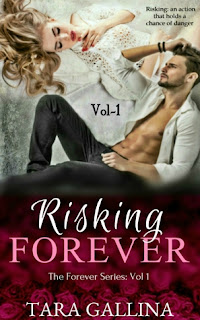 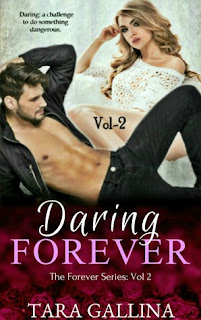 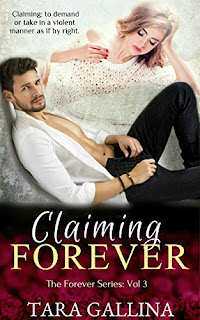 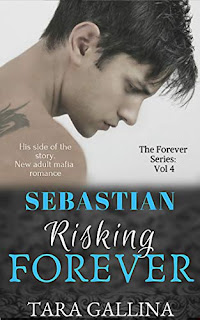 Tara Gallina grew up breathing the salty air in a small town near Clearwater Beach, Florida. The sun and sand were her playground, bathing suits and jean shorts her go-to wear.
​
After moving to Orlando, FL with her hubs, she left the workforce to enjoy motherhood and rekindled her love of writing. While romance is one of her favorite genres, she writes young and new adult and has a soft spot for retellings.
​
She has two furry writing companions who often steal her seat when she's working: a mini shih-poo named Bella, and an exotic cat named Tigerlily but who answers to Kitty because the menfolk in the house like it better. Speaking of kitties, she is obsessed with Hello Kitty, has a pink office, thinks everything is better with sparkles, freezes in temperatures below seventy, and is happiest when visiting local hotspots like Disney World or Harry Potter with her family.