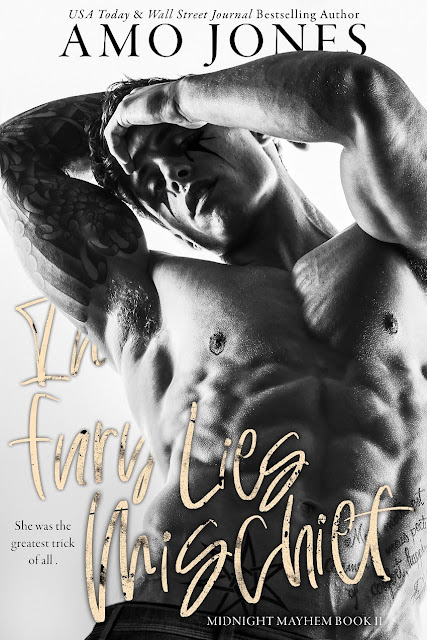 She was everything that I wanted.He was everything that I despised.Until she wasn’t.Until he wasn’t.Killian Cornellii was a walking calamity. He reached inside of me and touched every single inch of my ruined soul, but he didn’t just touch it. He caressed, petted, and captivated it. He tailored me to fit into the palm of his hands. The same hands that possess so much cruelty, were the very same that comforted me.I thought I knew him.He thought he knew me.This isn’t a fairy tale, or some achingly beautiful story about two soul mates who instantly fall irrevocably in love with each other.This is a story about a love so painful, so rich, that it destroys everything and everyone around it.Including ourselves.Midnight Mayhem is the platform to which Killian performs his tricks on, but the greatest trick wouldn’t come from him.It would come from me.Tricksters don’t have hearts. They just pretend that they do.Tick. Tock. Tick. Tock. 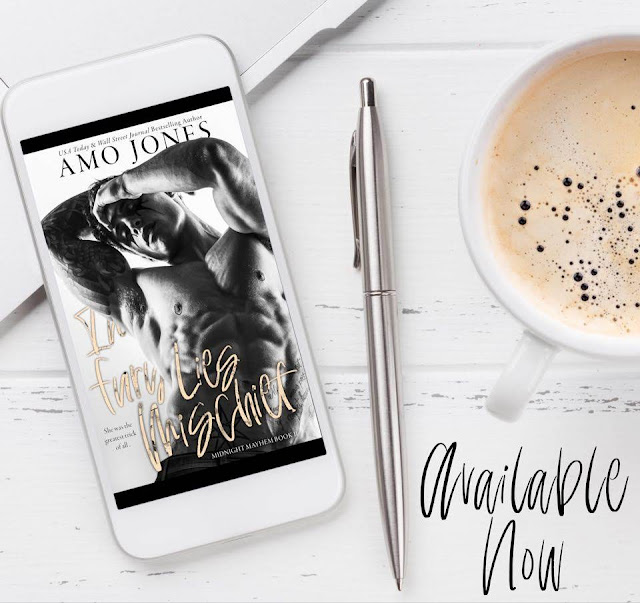 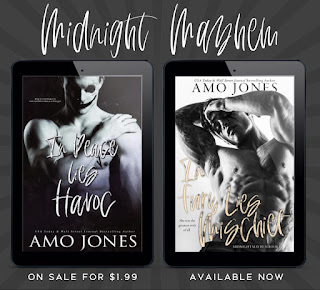 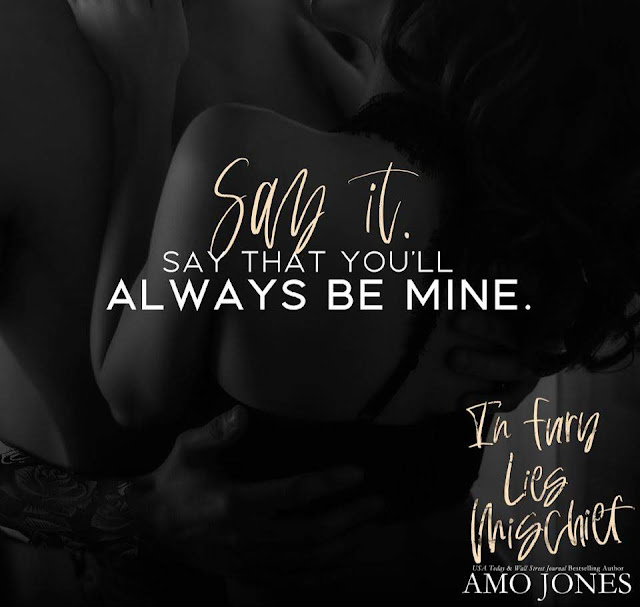 Five amazing, twisted, mind blowing stars for this dark and gritty romance!  In Fury Lies Mischief will grip you right from the first page as this author has nailed it again with her intricate storytelling and clever world building.  There were heart stopping twists and turns, astounding revelations, red hot scorching scenes, and of course, intriguing characters that kept me enthralled from beginning to end.

This author never fails to create a captivating cast of characters that are dark, damaged, and so sinful that you cannot help but be pulled into their allure. And Killian, the “Trickster" is just that and then some.   He is the definition of dark and depraved and pretty much everything you wish for in an anti-hero.

Saskia is a fascinating heroine.  She is strong, yet vulnerable and is one of my favorite heroines by this author. I love the affect that she has on Killian and how she harnesses that push-pull between them. These two imperfect characters are in fact, perfect for each other.  Their relationship is complex. The chemistry between them is intense and the magnetic force between them is palpable.

In Fury Lies Mischief is book 2 in this author’s Midnight Mayhem series, but Saskia’s and Killian’s story is uniquely their own.  This book, in theory, could be read as a standalone, but I  recommend reading In Peaces Lies Havoc first to get the full experience.  If you like your romances raw, dark, unpredictable, and full of intrigue, then you will definitely want to pick up IFLM. 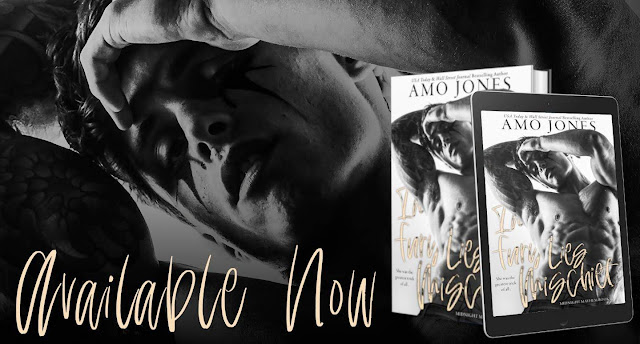 Amo Jones is a USA Today & Wall Street Journal Bestselling Author, totally winging this author thing (she's probably doing it all wrong). She likes cake, loves wine, and her religion is magic (Slytherin). She's a profound work-a-holic, but when she's not writing, you can find her chilling with her kids & Husband at the nearest beach, with a cocktail in her hand.