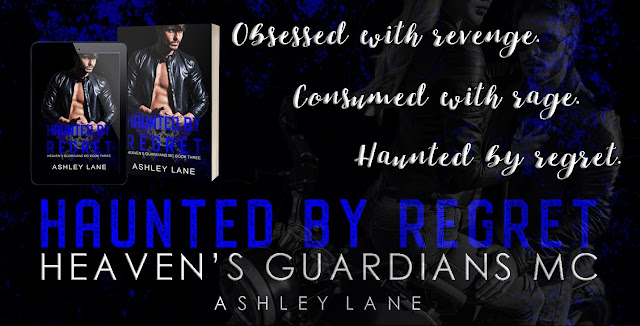 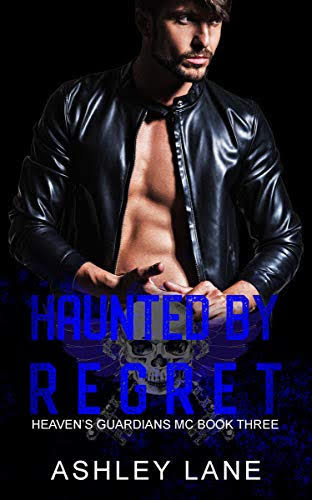 Haunted (adjective)- Preoccupied with an emotion, memory, or idea; obsessed.
It’s what happens to a man that loses his entire family.


The first years that followed their demise were the worst.


Determined to inflict even a fraction of my pain onto those responsible,
I paid them back the same way they paid me.
I was content to live out my days knowing justice was dealt at my hands.


Consumed with rage.
Obsessed with revenge.
Haunted by regret.


Years later, I take in two boys and suddenly it’s no longer only about me.
That’s where she comes in.
A broken nanny who heals us all.

Haunted by Regret is another excellent installment in this author’s Heaven’s Guardians MC series and I must say that this series keeps getting better and better.  This quick and entertaining read is sure to pull at your heartstrings, but you will also be left with a sense of hope, family, and love.

Hawk Bentley aka ‘Bullet’ is a man who cares deeply, but he guards his heart as he struggles to battle his past demons.  Holly is a breath of fresh air with her compassion and ability to connect with not only the two foster boys that she is nannying, but also with Bullet. I absolutely adored Falcon and Tobias, the two foster children, as they each stole a big piece of my heart!

Haunted by Regret isn't quite as dark as this author’s previous books, but that did not detract from my enjoyment of it. I love this author's writing style and there was the perfect combination of drama, suspense, levity, and heat. The story was interesting, flowed well, and moved at a good pace.   Bullet and Holly were strong, likable characters and it was a treat to see the others from the previous books. In theory, this novel could be read as a standalone, but I do recommend reading the previous two books because there is character overlap and because they are that good.  If you have enjoyed this author’s previous works, then you will love Haunted by Regret!

I read an early complimentary version of this novel. 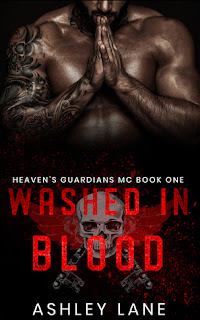 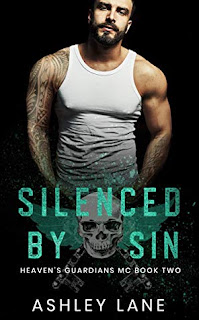 Being the boy mom of an almost 2 year old and 9 year old, means she lives off Goldfish crumbs and Diet Coke. But when she does have a spare minute of time to herself, you can typically find her parked on the couch, Kindle within reach, catching up on the previous weeks episode of Grey's Anatomy or Hell's Kitchen.