WAITING FOR MY QUEEN by Georgia Cates: Book Review + Giveaway 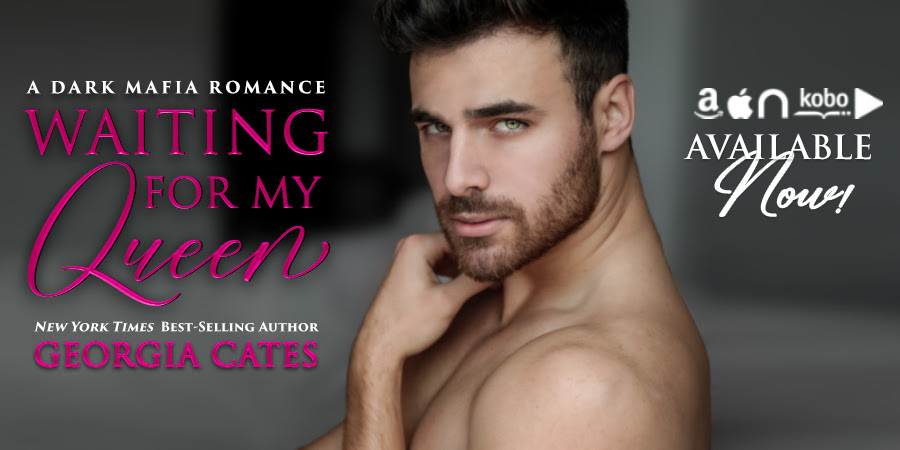 The wait is over! Waiting for my Queen by Georgia Cates is LIVE!! 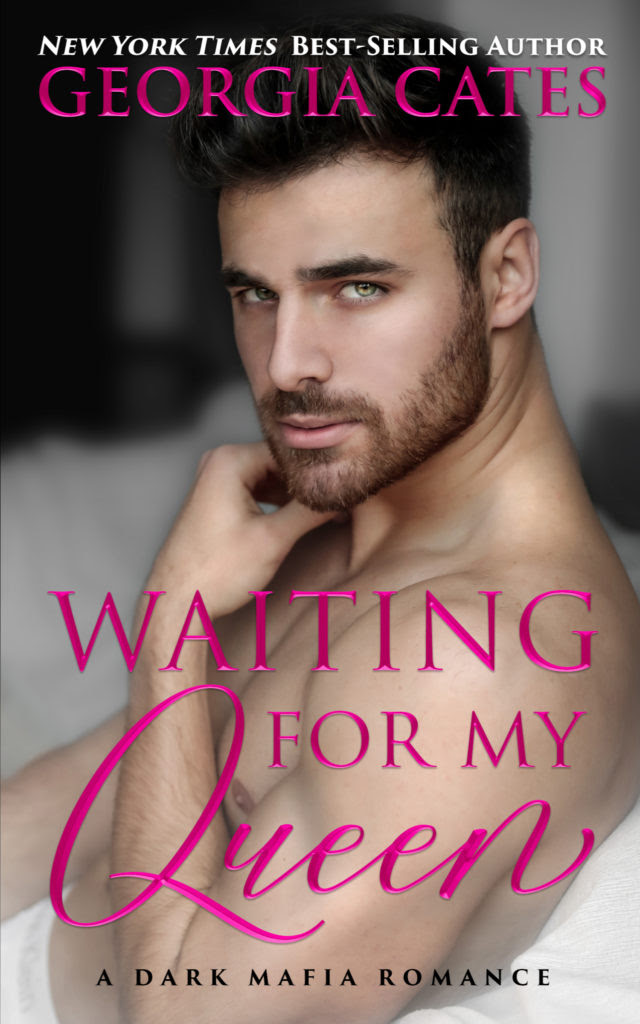 Emilia—
All I’ve ever wanted was to marry for love.
But girls like me don’t have that luxury.
We are used as pawns in a game we can’t control.
The game? It’s called Mafia.
I was foolish enough to try to change the rules… and I lost.

Luca—
She was promised to me years ago.
And he dared to take her from me.
Dared to touch what was mine.
I put an end to that.
I hope he’s enjoying the view from his dirt room.

Emilia—
My beloved’s killer placed a ruby ring on my finger and called me his queen.
But that red gem symbolizes something different for me.
It represents the blood shed by those I love most.
Hell was empty the day we wed.
Because the devil was standing before me and said “I do.”

Luca—
I saw her as a possession.
A shiny toy I didn’t want other boys to play with.
But she’s so much more.
Beautiful and brave and strong and broken all at once.
She tastes like everything I’ve ever wanted.

Emilia—
Hidden and patient.
I wait for the perfect time to seek my revenge.
But slowly, I feel him possessing me.
His heart is full of darkness… and I still want every inch of him.
Hard as I try, I can’t escape loving this beautiful monster.

Luca—
I’m waiting patiently because I already know that she’s mine.
Mine in a way that no one will ever understand.
Even if she hasn’t yet realized it.
For love, I’d do anything.
For her, I’d do everything. 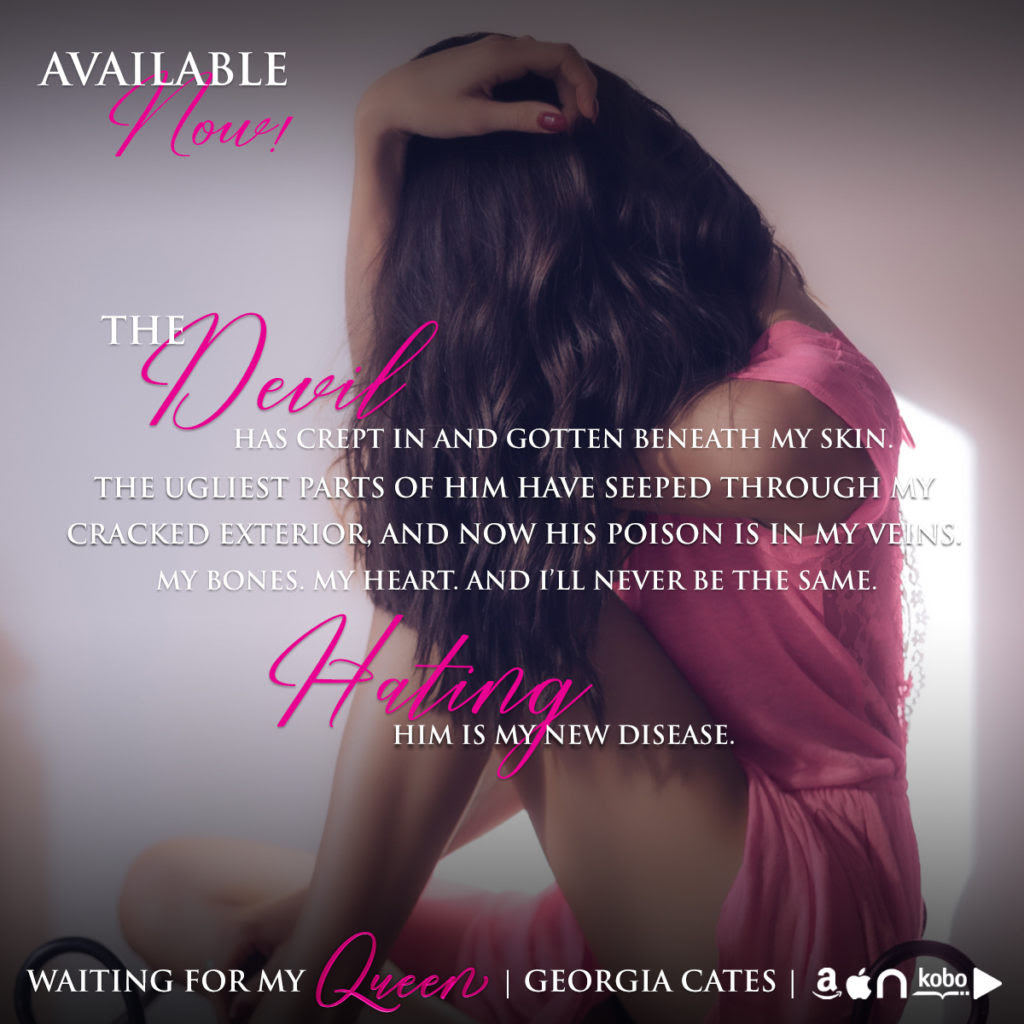 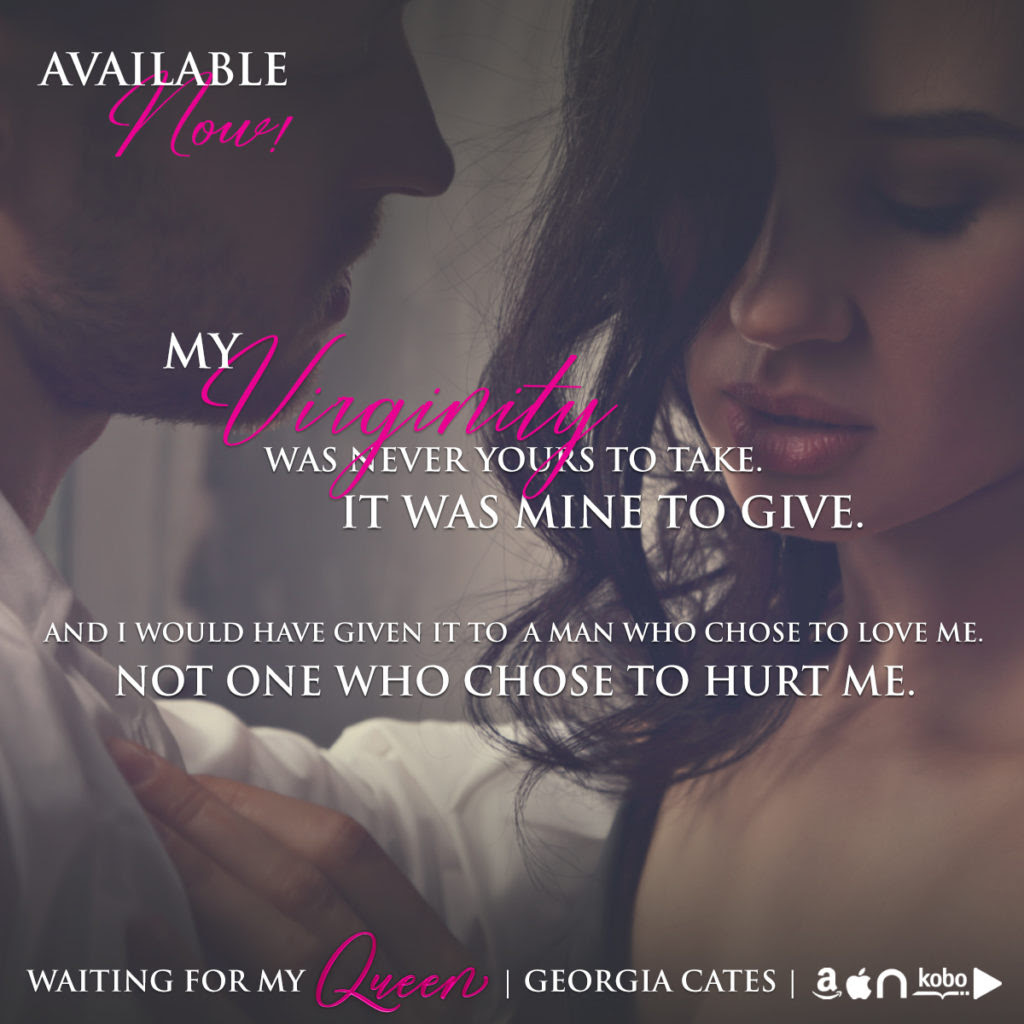 Waiting for my Queen was my first read by this author and I am impressed with her superb writing skills.  The story is captivating and she will take you on an epic journey that is sure to keep you entertained from beginning to end. This book has checked off all of my boxes - mafia-themed romance, imperfect anti-hero, a strong heroine, and some scorching scenes interspersed with moments of action and suspense.

I wasn’t sure about this book when I first dived into it as it is set in 1978, however, I found that the historical aspect didn’t affect my enjoyment of this fast-paced book at all.  What you have is a marriage contract between two powerful, ruling families, but things go horribly awry thus setting the tone for this spellbinding mafia romance.

Luca Rossini is definitely an anti-hero and I loathed him in the beginning.  He is demanding, ruthless, and commits a rather heinous act that left me wondering if he would be redeemable.  The author does a brilliant job with the character evolution of this beautifully flawed, exacting mafia bad boy.

"The captive who longs for her captor. An angel who craves her devil. A queen who needs her king"

Emelia Bellini is a mafia princess. Promised to one and in love with another.  She possesses an inner strength to her and I love how she doesn’t always put up with Luca’s nonsense.  To say that these two have chemistry together is an understatement.  There were quite a few kindle melting moments that left thankful that I reading those passages in public!

How this love story unfolds is impressive.  I went from abhorring the hero to loving him in the end. The character development was impeccable as was the author’s ability to illustrate how their relationship evolved over time. However, I did still grapple with something that occurred at the beginning of the book and just couldn’t completely reconcile myself with it - hence 4.5 stars instead of a solid 5 star rating.

Overall, I found Waiting for my Queen to be a very enjoyable read with complex characters, an engaging storyline, and good plot execution.  I am truly hoping that this author gives some of the secondary characters their own book because I am not ready to say goodbye to the Rossinis and Bellinis.  I read and reviewed an early complimentary version of this book. 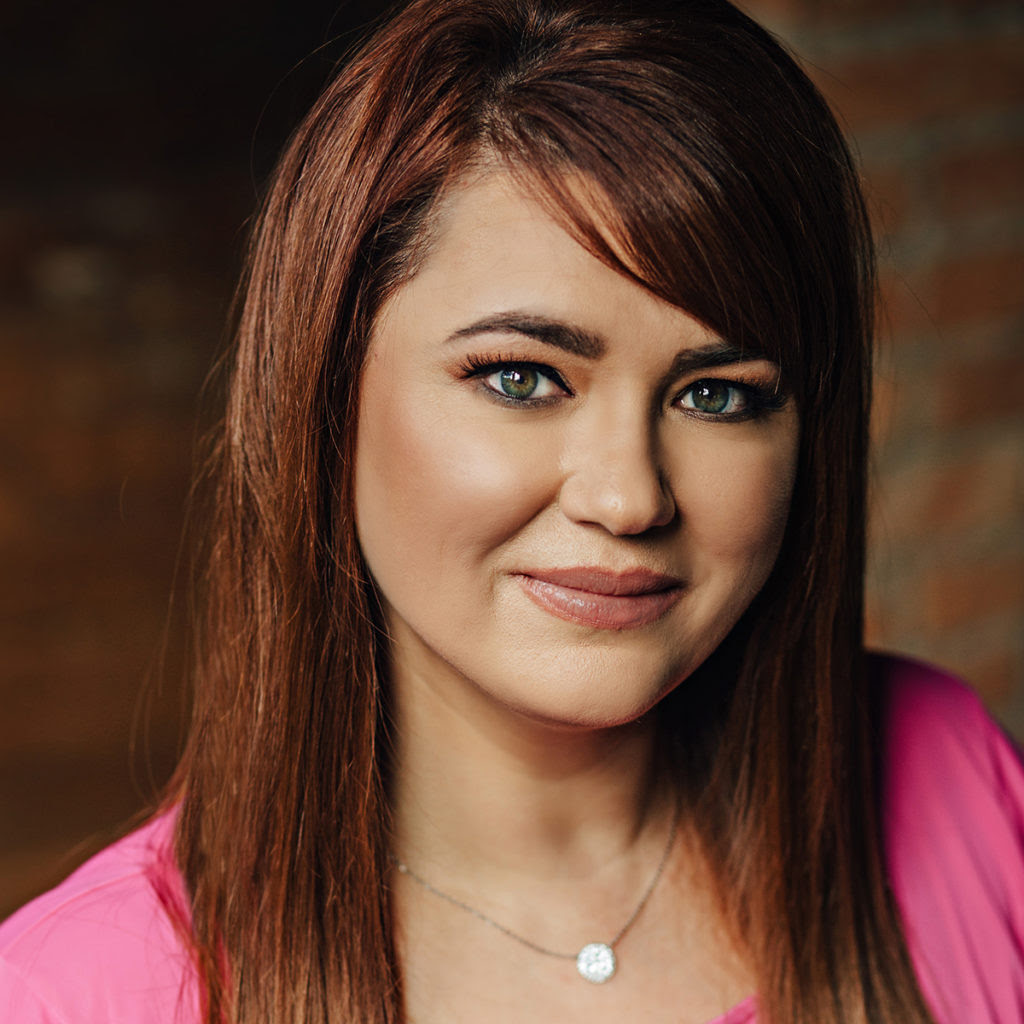 Georgia resides in rural Mississippi with her wonderful husband, Jeff, and their two beautiful daughters. She spent fourteen years as a labor and delivery nurse before she decided to pursue her dream of becoming an author and hasn’t looked back yet. When she’s not writing, she’s thinking about writing. When she’s being domestic, she’s listening to her music and visualizing scenes for her current work in progress. Every story coming from her always has a song to inspire.