Cover reveal for Gabrielle G’s Trouble! Check it out and be sure to pre-order your copy today! 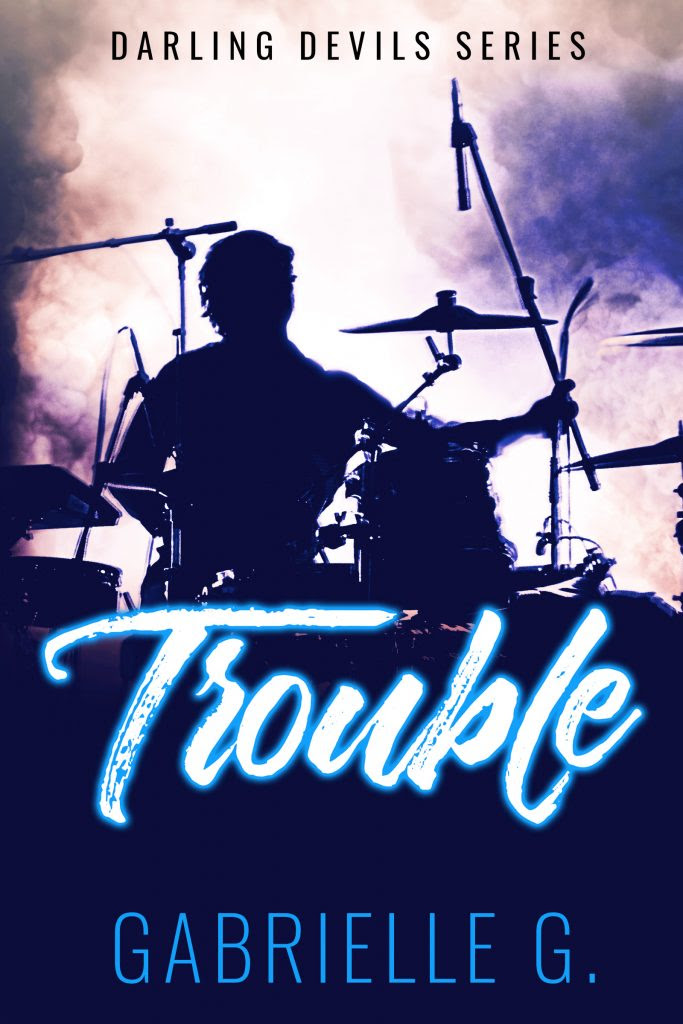 There are three things I have to protect: My heart, my scars and my life. Even
from my best friend.
Some secrets have the power to change lives.
Or ruin them.
What I didn’t expect was for my best friend to walk away when I needed him most.
I made the only decision I could.
And I have no regrets–even if Lars Trouble can’t handle that.
Now I just have to convince my broken heart it’s better off without him.

I don’t do secrets, I hate deceivers and I’m not in love with my best friend.
Or so I thought.
As the man in the shadows, the drummer of the Darling Devils, the person I rely on
most is my best friend.
That is until I discover Naomi is a liar.
If walking away from her was hard, learning she isn’t mine to love feels impossible.
And just when I think it’s all finally coming back together, fate steps in and proves me
wrong.
But when you love someone, you do the only thing you can. You fight for your love story
to begin.
A friends-to-lovers romance to the beat of the Darling Devils – the legends of
music.

This novel contains chapters with difficult scenes that might trigger some readers.
Please reach out to me for specific details. 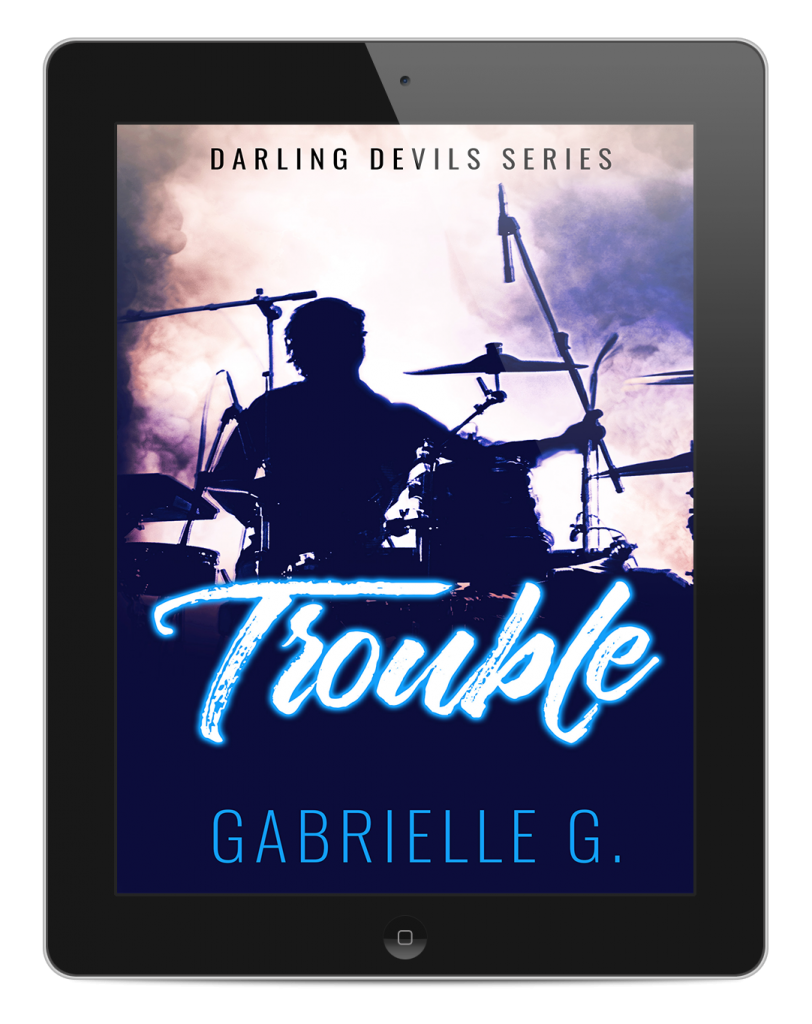 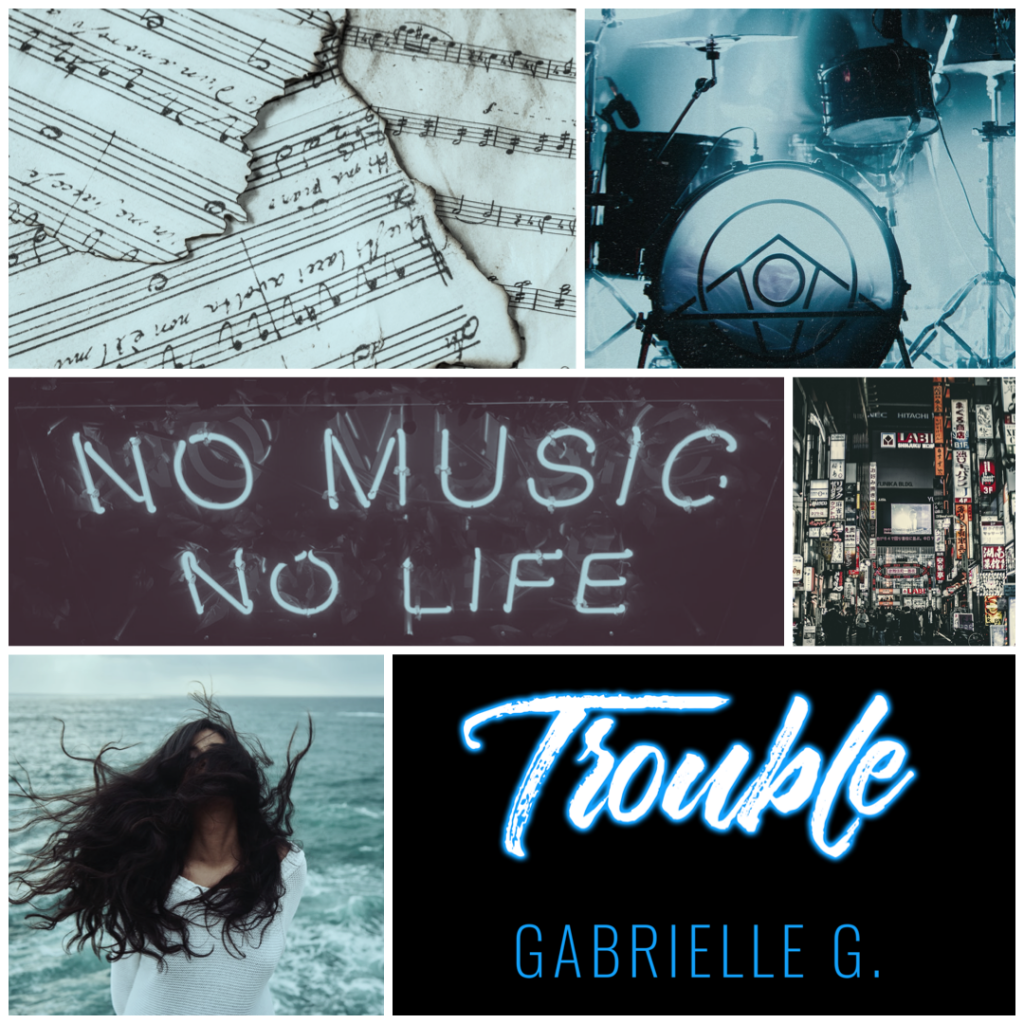 Lars and I were kissing, and it was delicious.
As delicious as a spoonful of Nutella. You know you shouldn’t indulge, but at the
end of the day, you can’t resist. And why would you?
He detached his lips from mine, dove back in, kissed me some more.
It was hot.
Nutella with sparkles.
But then he stopped, looked at me with fire in his eyes and dropped the bomb that
would define our relationship.
“That’s why I love your kind of girls so much.”

It wasn’t a cold shower. It was an Arctic Tsunami.
I was just another preconceived notion, and this manslut of a rock star might have
had an Asian fetish. (…)
Asian wasn’t a type.
It was the continent I came from. It was an ocean of misconception.
It was a melting pot of cultural mishaps of western minds.
And being Japanese, I hated men thinking I could become a Geisha once in their
bed.
I liked sex. I liked men but not because I was born in Japan, not because I could
become a mistress, and not because porn had made “Asian girls” the ultimate tight
pussy to fuck.
I liked sex because I was me.

So, coming out of the bathroom, I rejected Lars.

(…)
Unfortunately, I had to talk to him later that night, and when he thought I came for
more, I burst his bubble.
He had never heard of an Asian fetish and was convinced it wasn’t a thing.
I told him to check it out.
I explained why I didn’t have sex or date men who fell in this category.
He listened.
He learned.
And we ended up talking all night, and then some more on the phone the next day
and around coffee after that.
We talked about who we were, who I was, where I came from, what he liked, how
he became a rock star, how it changed his life.
We were spilling all of our secrets.
Or almost all of them.
We learned everything and anything there was to know about one another.
We spent nights together, talking for hours, falling asleep next to each other.
We were together for most of our free time, even if we barely had any.
We were always attached at the hip whenever we could be, wherever we would
go.
It all started with a hot kiss, but Lars Trouble had become my most beautiful story.
He had become my best friend. 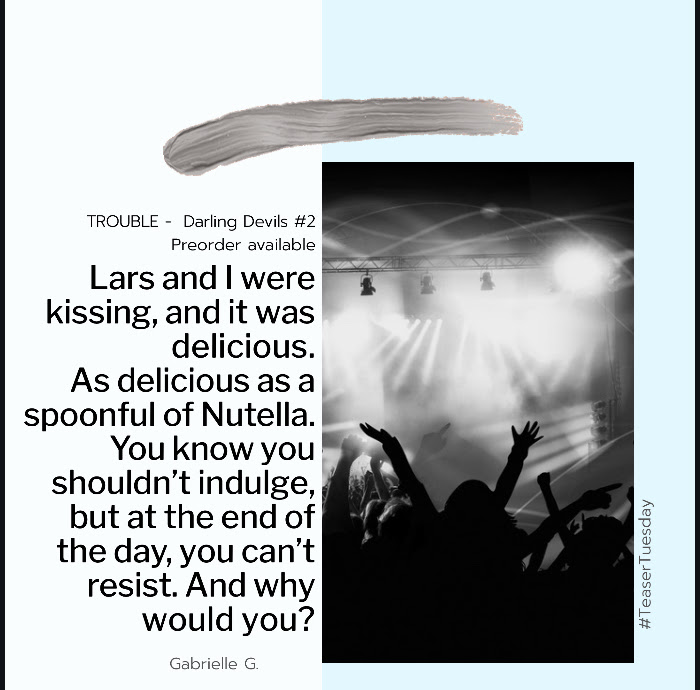 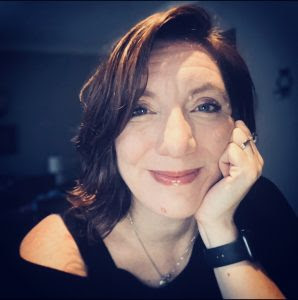 Gabrielle G will do anything for a hot cup of tea, still celebrates her half birthdays and feels everyone has an inner temptuous voice. Born in France and having lived in Switzerland, Gabrielle currently resides in Montreal with her husband, three devilish children and an extremely moody cat. After spending years contemplating a career in writing, she finally jumped off the deep end and took the plunge into the literary world. Writing consumed her and she independently published her work. Gabrielle's style is fiercely raw and driven by pure emotion. Her love stories leave you out of breath, yearning for more, while at the same time wiping away tears.