🖤Hot New Release & $25 Gift Card Giveaway🖤
What happens when the stalker finds his prey?
Obsession, darkness, and madness unravels. All wrapped in intense passion.
He Hates Me Not, Book two of the highly anticipated conclusion of the Hate & Love duet by Isabella Starling and Rina Kent is LIVE! 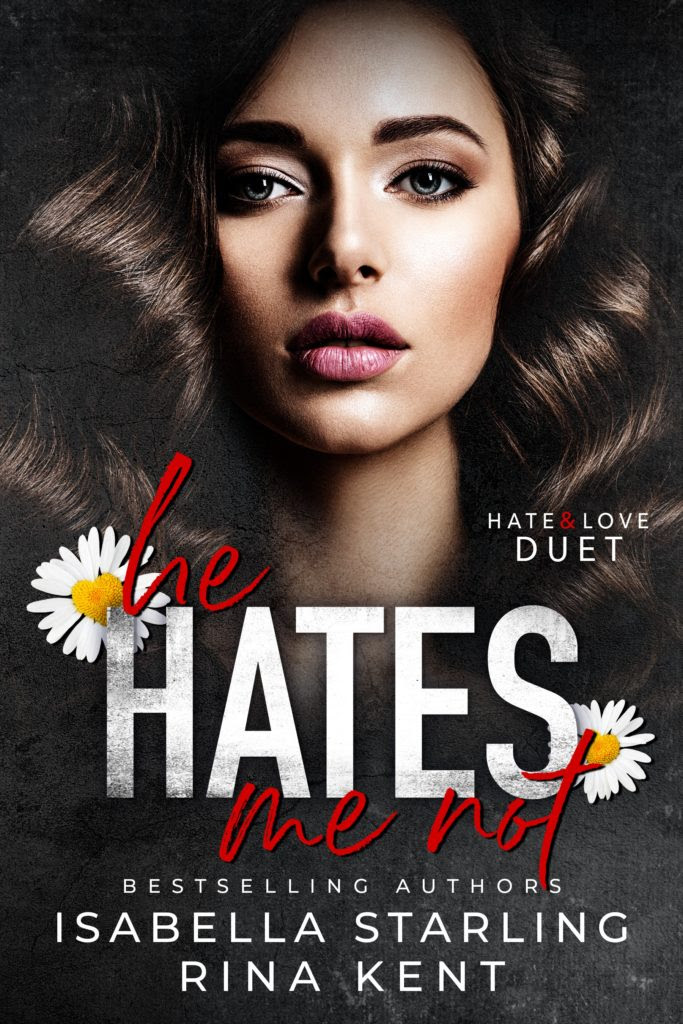 He Hates Me Not is the second part of a duet and is NOT standalone. 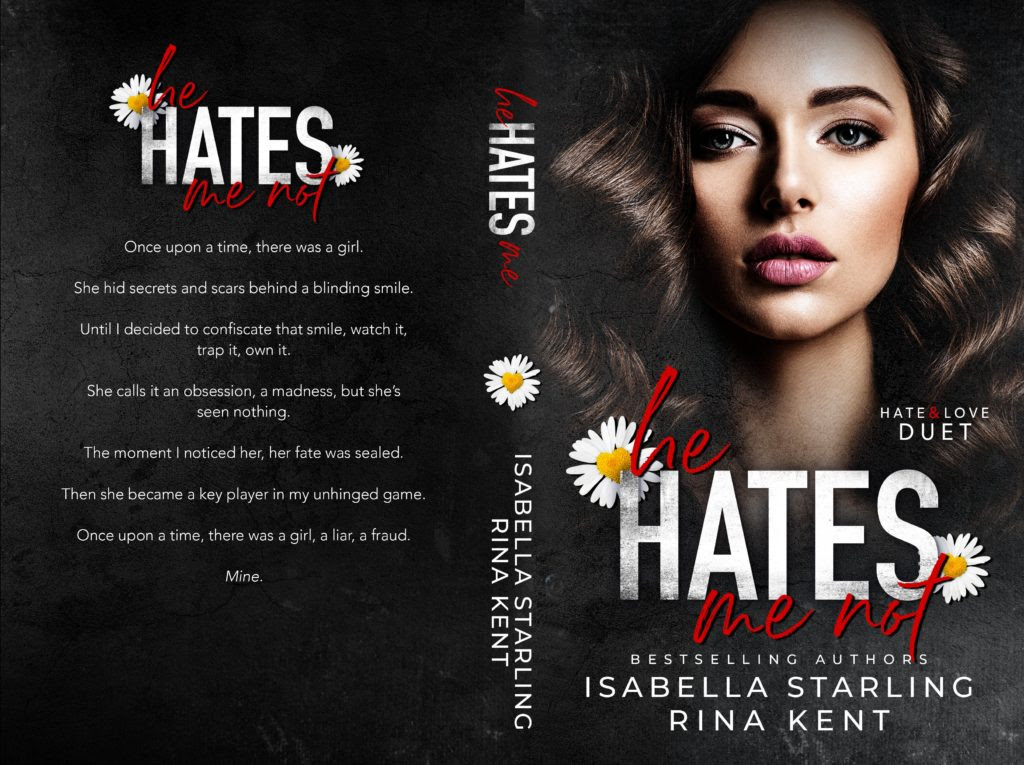 What an excellent conclusion to the Hate & Love duet!  These two authors have come together to created an engaging and addictive stalker romance that you won’t want to put down. He Hates Me Not picks up shortly after the shocking revelations that were revealed during the previous book and it was easy to become fully immersed in the story.  I actually enjoyed this book even more than the pervious one.

Jasper remains both obsessive and possessive of his “Petal” aka Georgina and his depravity knows no bounds.  Georgina has many things that she must come to terms with, but she still feels that pull towards him.  While maintaining his darkness and controlling nature, Jasper evolved beautifully as an anti-hero and he truly grew on me.  I still liked Georgina even if I had trouble connecting to her at times.  I think that they worked well together as a couple and I loved the underlying element of suspense.  This is a book that flowed well and moved at a great pace and is sure to satisfy readers who love a good dark and twisted stalker / captive romance.

🖤 GIVEAWAY 🖤
To celebrate the release of He Hates Me Not, Isabella Starling and Rina Kent are giving away a $25 Amazon Gift Card.
Head to Rina’s Facebook page to enter: https://www.facebook.com/rinaakent/

An Amazon top 25 bestselling Author, Isabella has 10 books under her belt in under a year. She is a self-proclaimed Tumblr gif addict and always looking for her next forbidden story.

If you pick up a Starling book, you can count on a bad-mouthed, bossy man who will dominate his woman with a rough hand.

****
Rina Kent
Rina Kent is an international bestselling author of everything enemies to lovers romance.

Darkness is her playground, suspense is her best friend, and twists are her brain’s food. However, she likes to think she’s a romantic at heart in some way, so don’t kill her hopes just yet.
Her heroes are anti-heroes and villains because she was always the weirdo who fell in love with the guys no one roots for. Her books are sprinkled with a touch of mystery, a healthy dose of angst, a pinch of violence, and lots of intense passion.
Rina spends her private days in a peaceful town in North Africa daydreaming about the next plot idea or laughing like an evil mastermind when those ideas come together.

Don’t forget to Sign up to Rina Kent’s Newsletter for news about future releases and an exclusive gift.