I know I have a black soul. Bloodshed and danger are what I live for. 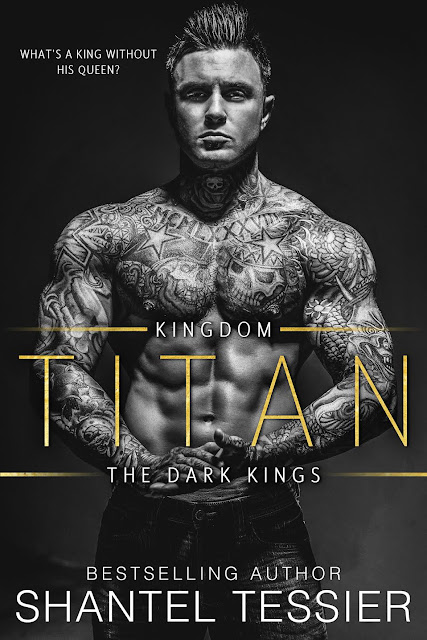 I know I have a black soul. Bloodshed and danger are what I live for.

A King is supposed to rule his Kingdom using any means necessary to demand respect.

I’m not a weak man… A King kneels to no one.

I’ve only ever cared about one other person in my life, but the thing is, she never belonged to me. And before I could tell her how I felt, she left.

Now she’s returned, needing someone to save her.

Emilee York was always meant to be mine, and I’ll see to it that happens. I always get what I want, even if that means I have to take it.

And she’s no different. She’ll be my queen, one way or the other.

When I left Sin City behind me, I had no plans to return. I avoided everyone, even my friends, to stay in my bubble. I’ve always been the kind to pull away and run when things get difficult.

But one phone call changed everything, and I was racing back. If only I had known what was waiting for me.

One look and I knew he recognized me. I never forgot him or what we shared. Those feelings that no one else knew existed between us.

I ignored them back then, but now they are more intense than ever.

“Get on your knees…” He demanded I kneel for him.

I tried to act like he didn’t affect me, but he knew. He remembered the way I reacted when he would touch me. And just like he was taught to do—he used my weaknesses against me.

He staked his claim, and I became his queen to use how he saw fit.

What makes it worse is that I crave him, and when I kneeled, it was willingly.

But was it for nothing? 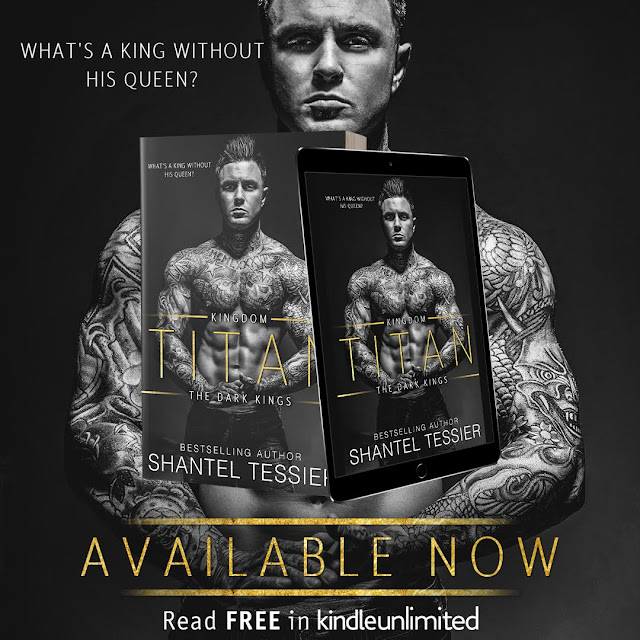 This author does it again with writing an addictive and tantalizing romance that is sure to keep you on the edge of your seat and melt your kindle. You will find yourself immediately enthralled with the dark and seductive world of the Dark Kings and discover that you won’t want to leave.

The relationship between Emilee and Titan wasn’t what I was expecting and I mean that in a good way.  While they knew each other previously, this wasn’t exactly a second chance romance. In fact, I really enjoyed how the author portrayed their  complicated relationship.  It made the book interesting.

Emilee’s life takes a huge turn at the beginning of the book when she experiences something that creates major upheaval in her life.  She finds herself back in Las Vegas and in the path of the Dark Kings where things get even more complex.  What follows is a story full of heat, intrigue, and suspense.

Titan is my kind of anti-hero in that he is powerful, commanding, and possesses a touch of depravity. I absolutely loved this alpha bad boy. Emilee starts off as a character full of grit and she tries to remain strong as she wades through the turmoil that life has thrown her way.  She makes some poor decisions that only seem to get worse at the book progresses. While I found those choices frustrating, I wouldn't say that she is a weak heroine. The chemistry between Titan and Emilie is off the charts.  I often times had to fan myself from the shear hotness occurring between pages.

This book is a standalone romance in the Dark Kings series, but some of the characters were introduced in Code of Silence. The secondary characters play a prominent role in the book and I was thrilled to see the other Kings as well as Luca and Haven. While the book moved at a relatively good pace, I found that things really picked up at the halfway mark with end being a little rushed.  Nonetheless, I still found myself really enjoying this dark romance and I cannot wait to read the rest of the Kings’ stories. 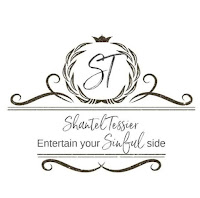