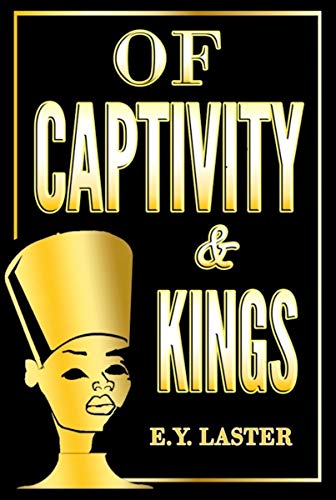 When a gladiator slave ship breaches a treaty between Rome and the Kushite Kingdom of Meroë, peace is shattered. Ancient caravan routes, pastoralists, and nomadic hunters are threatened by kidnappings, robbery, and murder, forcing Kushite High King Amkar Kashta to invoke the power of the six-kingdom alliance that is Nudolla. Each member of the ruling families finds themselves thrust into the rising slave trade, and the corruption of everything and everyone it touches. It is an adventure told from the secret sanctuaries of the desert fathers in the Scetes Desert, and the massive pyramids of Meroë, to the Skeleton Coast, and over the Great Barrier Mountains of Apedemak. Here, kings and queens, princes and princesses, slave traders and gladiators, high priests and slaves, scribes and warriors, caravan robbers, and hermits collide under the thread that links them all - Captivity and Kings. 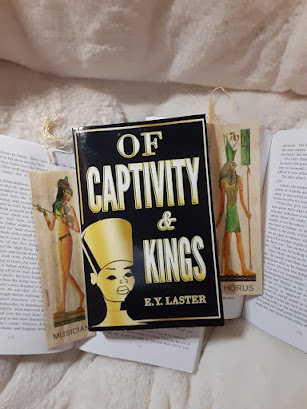 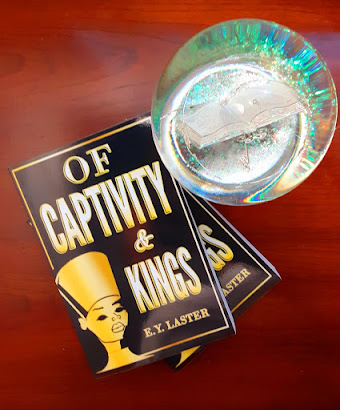 E. Y. Laster is the author of the book Of Captivity & Kings, the first installment in the Of Captivity & Kings series.  It is her debut novel and a work created from a curiosity and love for history, travel, film, and literature.  Having held a number of jobs including one as a former waitress, she never sits still for long.  This book began in 2013 – yes 2013 - on the back of old receipts and continued being written during commutes on buses and trains, while sitting in waiting rooms, during lunch hours, and even while running (very slowly) to train for racing competitions like the Rock N’ Roll Half Marathon and The Color Run.  In the spring of 2016 she decided to publish.  When you decide to chase your dreams it’s better to wear sneakers!  For any questions regarding this book please feel free to contact her at info@ofcaptivityandkings.com.
-Goodreads: https://www.goodreads.com/book/show/35425635-of-captivity-kings
-Instagram: https://www.instagram.com/ofcaptivityandkings/
-Website: https://www.ofcaptivityandkings.com
-Amazon: https://www.amazon.com/dp/B071H7KJP2 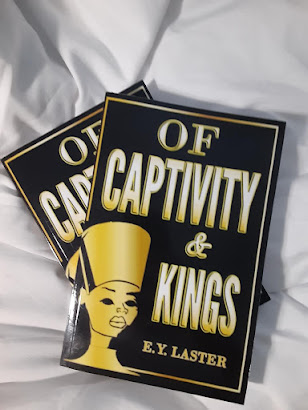