Cover Re-Reveal for BEING HUMAN, SNAPSHOTS, & LEAVES OF FALL by Patricia Lynne

Check out these stunning new covers for Patricia Lynne's

Being Human, Snapshots, and Leaves of Fall ! 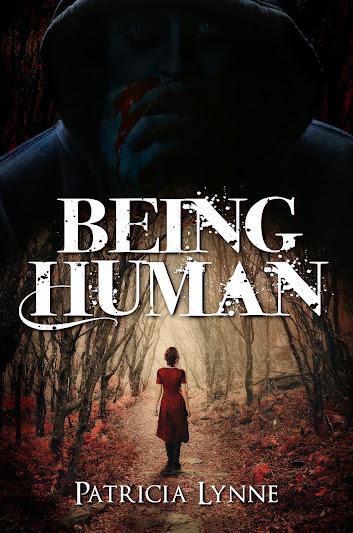 Tommy forgot his human life when he became a vampire...but it didn’t forget him.

Like all vampires, Tommy must do one thing: survive. With no memory of his life before death, his only connection to humanity is his twin brother. When Tommy rescues a young girl, he learns not all monsters are undead. After returning her to her family, Tommy struggles to understand why he felt so protective of her when she has no connection to him.

As the years pass, and with his twin’s help, Tommy moves on with his ‘life’ but never forgets the young girl or the monster who hurt her. When she re-enters his life as a teenager, Tommy struggles with his vampire need to survive and his desire to protect her. He will be forced to decide which part of him is stronger: The vampire? Or the human? The answer may destroy him. 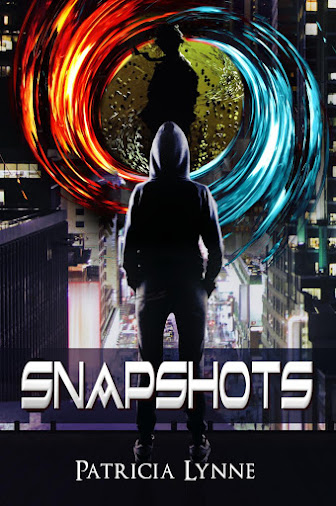 Cyclop can see other people’s futures, but his own is clouded by a past he can’t escape and a man he calls Master.

It’s not Cyclop’s albino skin and mismatched eyes that make him stand out, but his ability to see the future and a dark past he escaped. Only those close to him know his secrets, and with their help, he has carved out a normal life. But his past refuses to let him go, and when the man he calls Master finds him, he is forced to return to his old life.

Imprisoned, Cyclop clings to the hope of freedom. To do so, he must break Master’s control over him. Will he find the strength to become the master of his own life? Or is his past destined to be his future? 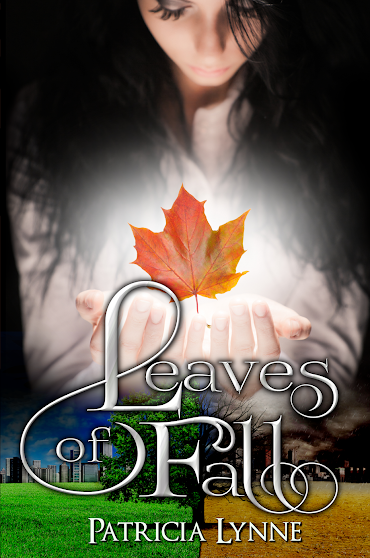 Armory was raised to hate nature, but not all trees wanted a war.

Armory was born in a world torn apart by the war between man and nature. The threat of another attack looms over Armory and the survivors hidden in the remains of New York City. When Armory is kidnapped, a tree nymph is her unlikely savior.

Birch claims he can return Armory safely home. Can she trust a tree? If she wants to see her home again, she has no choice. As they travel across the wasteland of America, Armory meets both humans and trees who want the fighting to stop.

But the hatred between man and nature may be too deep of a wound to heal. In a world destroyed by hate, can Armory and Birch’s friendship change minds and forge peace? Birch has a plan to make it happen. He’s just not sure he’ll survive.

About the Author:
Patricia never set out to become a writer, and in fact, she never considered it an option during high school and college. She was more of an art and band geek. Some stories are meant to be told, and now she can't stop writing. Her young adult stories often have a paranormal, fantasy or sci-fi twist.

Patricia lives with her husband in Michigan, hopes one day to have what will resemble a small petting zoo, and has a fondness for dying her hair the colors of the rainbow. She also writes New Adult Urban Fantasy and Sci-Fi Romance under the name Patricia Josephine.