Are you ready to swim with the sharks? 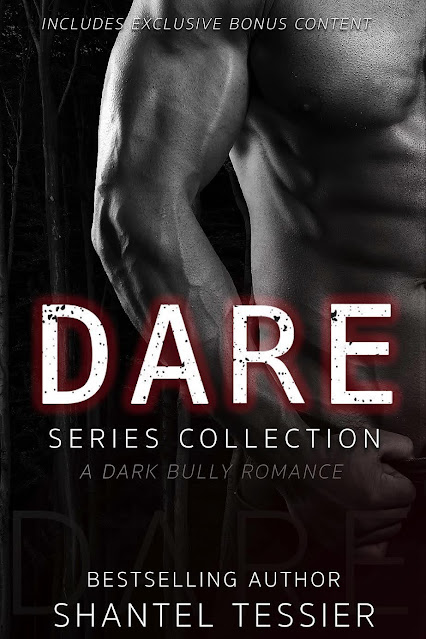 What do you do when the devil has you in his sights?

You show him that you can play his game.

Austin Lowes is new to town. She's running from a mom who hates her to her dad who cares nothing about her. Only a few months and she will be free, or at least, that's what she hopes ... until she meets him.

Just a little game, he says, I dare you.

Will Austin survive him, or will she lose herself and the game?

Secrets are revealed and justice will be served, but at what cost?

Who survives and who doesn't?

It was supposed to be a game.

We bought her in 'cause I wanted to play with her.

But plans change and she got caught in the cross fire.

Then I did something far worse. I fell in love with her, but she doesn't know I still have secrets.

Ones that could rip us all apart.

Raised to hunt and kill.

We take what we want without asking.

We've never needed permission before, so I'm not about to start now.

You think you know everything, but we're about to do what we do best and prove you wrong- I Promise You!

The game was over. The dares were getting old, and the secrets were piling up faster than the bodies.

But someone had other plans. They wanted to play a new game.

Becky Holt was the love of his life until he found out what she was hiding. Now he wants to seek his revenge in the most daring way.

Deke Biggs has always been a shark. He's not afraid to kill, and he's about to become her worst nightmare.

But there's a new player, and she plans on taking everything, no matter what the cost.

Try to beat him- If You Dare!

Who will win and who will lose?

Due to mature content and themes this series is recommended for readers aged eighteen and over. The Dare Series Collection has over 400K words and includes exclusive bonus content.

It is rare that I give every single book in a series 5 stars, but the Dare series is by far one of my favorites of all time.  This collection of novels skirts along the lines of a dark NA romance with gripping twists and turns, remarkable characters, and unique storylines. Even if you’ve read all 3 books already, the bonus material is priceless.

I Dare You was my first introduction this author’s works and is what led me to devour every single oner of her books.  This was a really engaging, dark and twisted romance with an intriguing premise.  Cole is one of those anti-heroes that I couldn't help but love.  Austin is a very strong and resilient heroine. Just when you think you know what is going to happen, the author throws you through a loop. Things are not always what they seem and I enjoyed watching Cole and Austin evolved as people as well as couple.

I do not even know where to begin with this phenomenal read.   I Promise You is book 2 and is not a standalone. It is told from Deke’s and Cole’s POVs which I absolutely loved - nothing like getting into the inner workings of an anti-hero’s mind!  I Promise You is full of secrets, lies, and unexpected revelations and will keep you on your toes.

What an amazing dark romance and excuse me while I go pick my chin up off the ground. I knew based off this author’s previous works that it would be dark and a bit twisted, but she has outdone herself with If You Dare.  The mind games alone will leave your head spinning. There is a fair amount of action, clever manipulation, and twists and turns.  Deke is the ultimate anti-hero in that he is scrumptious, intense, and occasionally prone to violence, but he is also loving and unfailingly loyal. 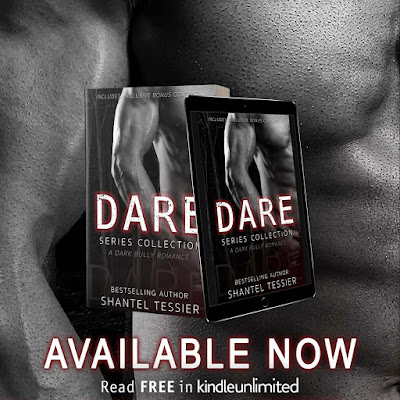